Brand New Honour to be Presented in Landmark Year for Organisation

RX France and BBC Studios announced the return of BBC Studios to MIPCOM CANNES (17-20 October) where the British producer and distributor will be recognised with the inaugural Studio of Distinction Award. The presentation of the Award will take place at the opening day keynote session. (Oct 17 Monday)

Created by RX France to mark a landmark achievement by a global studio or platform, the first Studio of Distinction Award will be presented to BBC Studios in the week that the BBC reaches the milestone of 100 years of public service broadcasting in the UK and in its 90th year of international broadcasting. The honour will be given further context through keynote addresses from senior executives at both MIPJUNIOR and MIPCOM CANNES.

On the opening day of the 38th edition of the International Co-Production & Entertainment Content Market, Tom Fussell, in his first public address as CEO, BBC Studios, will talk about the rapid pace of change at the global studio behind behind Frozen Planet II, Good Omens, Prehistoric Planet, Top Gear and Happy Valley 3 from wholly owned label Lookout Point. He will look ahead to the next chapter in the BBC’s global story at a time when its ambition and the market opportunity are coming together to create a unique moment for a new level of creativity and partnership across the world.

He will be joined on stage by Tim Davie, Director-General, BBC, and Tom’s predecessor at BBC Studios. Tim will talk to the enduring importance of the BBC at home and around the world and, why, with one hundred years of reinvention behind it, the BBC is pursuing a digitally-led strategy at a time when its hallmarks of impartiality, trust and quality have never been more important.

Cecilia Persson, Managing Director of BBC Studios’ Kids & Family, will address MIPJUNIOR (15-16 October) discussing the exciting opportunities created by the formation of the new division. She will lay out her vision for Kids & Family to be a major global force in children’s content and will unveil her plans seeking fresh and innovative ideas, partnerships and talent across the whole industry. As it launches a dynamic new chapter for children’s content at the BBC, Cecilia will show how building on the BBC’s tradition of quality, creativity and diversity will produce the JoJo & Gran Grans, Hey Duggees, Tracy Beakers and Blue Peters of the future, that will resonate equally deeply with children and families, across the UK and beyond.

Lucy Smith, Director of MIPCOM CANNES and MIPJUNIOR said: “With the Studio of Distinction honour we are creating a moment to mark an organisation’s extraordinary achievements to date whilst providing a global stage to share their future plans. Our first recipients could not be more timely or relevant given the extraordinary international impact and ongoing influence of this unique producer, broadcaster and distributor. We warmly welcome BBC Studios to Cannes to what is shaping up to be a super-sized MIPCOM”. 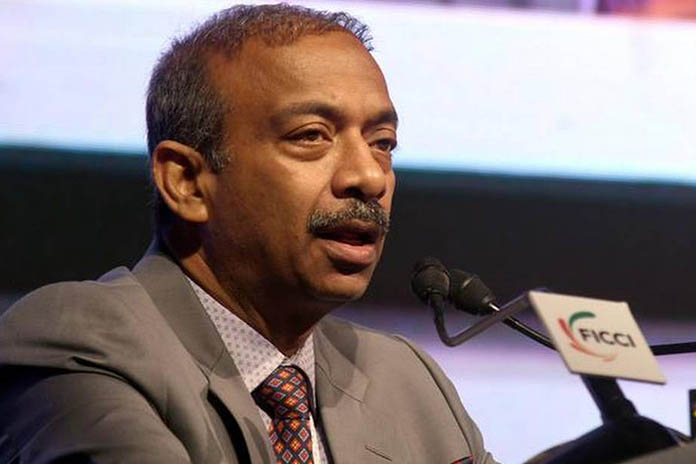