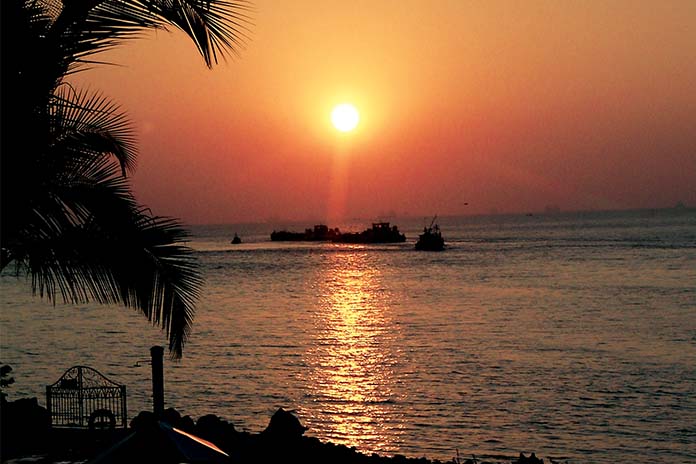 This little state is a panacea for filmmakers exploring locales that offer the lethal combination of beaches and booze. The region with its colonial architecture is a feast for anyone with an eye for details. Goa, with its vibrant culture, is a theme waiting to be taken up by Western cinema

Goa Scheme of Financial Assistance for Films provides financial assistance up to Rs. 50 lakhs or 50% of the cost of production of a film, whichever is less every year. A Feature Film/Non-Feature Film Producer/Co-Producer is entitled to claim assistance under the scheme every year.

Incentives for feature films in (Konkani and Marathi):

Incentives for non-feature films in (Konkani, Marathi, Hindi and English):

In the non-feature films, Rs.7.50 lakhs if a film wins an award at an international film festival recognized by FIAPF and INR5 lakhs will be given if the film wins a national award.