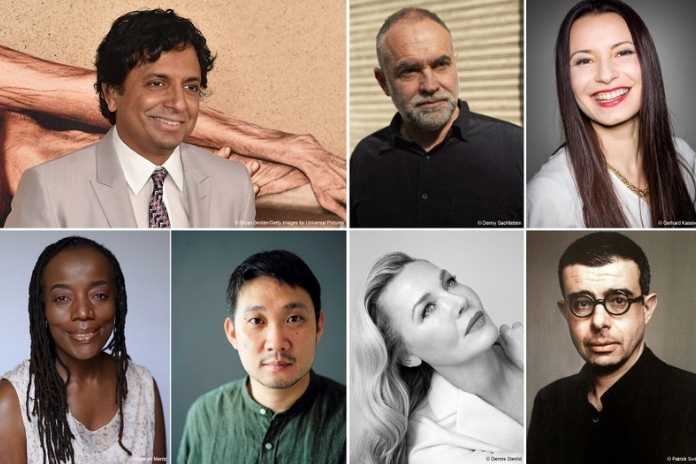 A multitalented International Jury will decide who will take home the Golden and the Silver Bears at the Berlinale 2022.

Director M. Night Shyamalan will head a multitalented, multinational Jury who will decide the winners of the Golden and the Silver Bears at the Berlinale 2022. Eighteen films are competing for the awards in this year’s Competition. The winners will be announced at the Berlinale Palast on February 16.

Shyamalan has been captivating audiences worldwide with his genre films over the past three decades. His impressive filmmaking includes 14 feature films as a cinema director. His breakthrough, the 1999 psychological thriller The Sixth Sense starring Bruce Willis, was the second highest grossing film of that year and received six Academy Award nominations.

Karim Aïnouz first studied architecture in Paris and Brasilia before doing a degree in film studies at New York University and gaining practical experience as an assistant director for Todd Haynes. His feature film debut Madame Satã premiered at Cannes in 2002, later O Céu de Suely (Love for Sale, 2006) and Viajo Porque Preciso, Volto Porque te Amo (I Travel Because I Have To, I Come Back Because I Love You, 2009) screened in Venice. Aïnouz is also a regular guest at the Berlinale.

Anne Zohra Berrached, born in Erfurt in 1982 as the daughter of a German and an Algerian, first studied social pedagogy and worked as a theatre pedagogue in London before turning to filmmaking. After her first own short documentary film Der Pausenclown (2009), she studied at the Filmakademie Baden-Württemberg. Her first feature-length film Zwei Mütter (Two Mothers) was awarded the section prize in the Perspektive Deutsches Kino at the Berlinale in 2013, and three years later 24 Wochen (24 Weeks) ran for the Golden Bear in the Competition.

Zimbabwean filmmaker and writer Tsitsi Dangarembga studied at Cambridge and the University of Zimbabwe before coming to Berlin to study directing at the German Film and Television Academy. As a screenwriter or director, she has been involved in several of her home country’s cinematic milestones, including Neria (1991), Flame (1996), Everyone’s Child (1996) and I Want a Wedding Dress (2011).

Ryûsuke Hamaguchi‘s episodic film Gûzen to sôzô (Wheel of Fortune and Fantasy) premiered in the Competition at the Berlinale in 2021, where it won the Silver Bear Grand Jury Prize. In the same year, he also received the Best Screenplay Prize for an adaptation of Murakami’s Doiraibu mai kâ (Drive My Car), which premiered at the Cannes Film Festival.

Connie Nielsen was born in Denmark where she started her career on stage alongside her mother in political Revue and Variety shows. She moved to France and Italy as a young woman to continue her studies and further her acting career internationally. Once in the US, she starred in Ridley Scott’s Oscar winner Gladiator (2000), Mission to Mars (2000) by Brian de Palma and Basic (2003). She first appeared in a Danish production for Susanne Bier’s Brothers (2004) for which she was nominated for the European Film Award, among others, and received Best Actress awards in San Sebastián and the Danish film prize The Bodil. 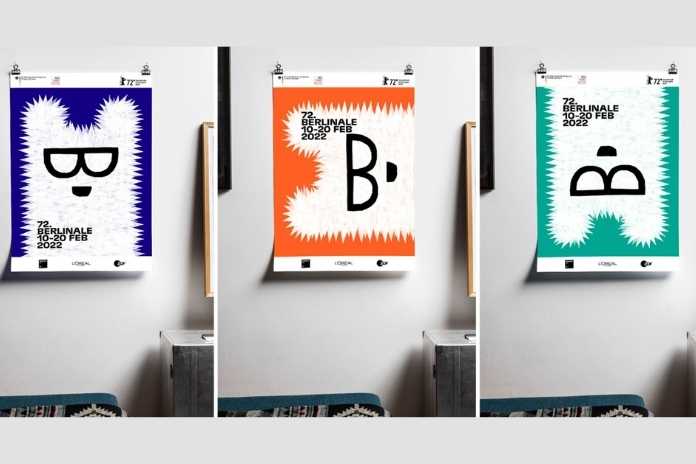