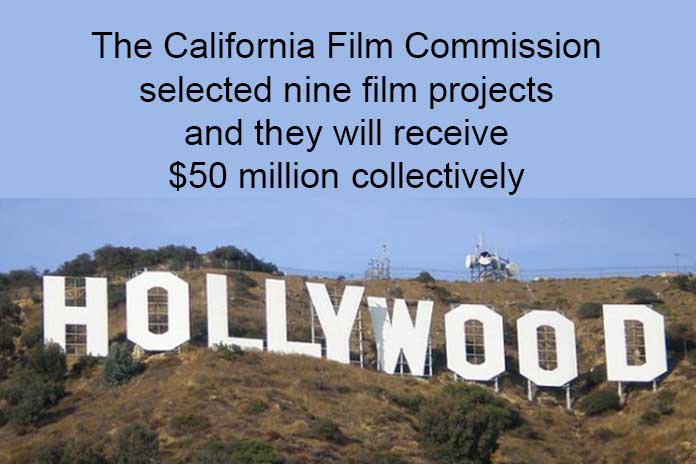 Netflix’s “Gray Man” is the latest big-budget feature film win for California’s tax credit program. The action-thriller starring Ryan Gosling and Chris Evans will bring an estimated $102 million in below-the line wages and other qualified expenditures to the state, behind only “Captain Marvel” on the list of big budget tax credit film projects As with all of the state’s film and TV tax credit projects, overall spending for “Gray Man” will be significantly greater than its “qualified” spending with the inclusion of above-the-line wages and other expenditures that do not qualify for incentives under California’s very targeted tax credit program.

“After announcing two relocating TV series earlier this month, our new tax credit program continues to get off to a great start with today’s list of film projects,” said California Film Commission Executive Director Colleen Bell. “Production activity is ramping back up in California amid COVID-19 with safety remaining a top priority, and Program 3.0 is attracting the kind of big budget films that generate a considerable amount of jobs and in-state spending.”

Based on data provided with each tax credit application, the nine film projects (five independent, four non-independent) announced today are on track to generate a total of nearly $284 million in qualified in-state expenditures. They will employ an estimated 1,340 crew, 342 cast and 14,397 background actors/stand ins (the latter measured in “man days”) over a combined 374 filming days in California. They will also generate significant post-production jobs and revenue for California VFX artists, sound editors, sound mixers, musicians and other workers/vendors.

“We are thrilled to be part of the new Program 3.0 and to be able to base ‘Losing Clementine’ production in California,” said Renée Tab, the film’s producer. “We searched other locations, but thanks to the tax credit we can film here at home where the story is set.”

“Losing Clementine” and five other projects (the Octavia Spencer sci-fi thriller “Invasion,” “Nightfall,” “Sweetwater,” “Untitled Jimmy Warden Project” and “Untitled Jordan Peele Project”) plan a significant amount of production outside the Los Angeles 30-Mile Studio Zone. Nearly 40 percent (142 out of 374) of the filming days planned by the nine projects announced will occur in Inyo, Kern, Mono, Riverside and San Bernardino counties, as well as other out-of-zone locations yet to be determined.

Bringing production activity beyond the 30-Mile Zone is a key objective for California’s tax credit program. With the projects announced today, more than 45 out-of-zone film and television tax credit projects account for an estimated total of $140 million in qualified out-of-zone spending across the state. “Program 3.0 is working as intended to ensure that we can continue to bring significant filming to regions across the state,” added Bell.

A total of 81 projects applied during the July 13 – 15 application period for Program 3.0’s inaugural round of feature film tax credits. The California Film Commission has reserved just over $50 million in tax credit allocation for the nine conditionally approved projects

How Projects are Selected and Awarded Tax Credits Under Program 3.0

Projects approved for California tax credits are selected based on their jobs ratio score, which ranks each project by wages to below-the-line workers, qualified spending for vendors, equipment, etc., and other criteria. The top 200 per cent ranked projects in each round (i.e., those that would qualify if double the amount of funding was available for the current allocation round) are evaluated, and those with the highest-ranked jobs ratio scores receive a tax credit reservation. Those not selected are placed on the waiting list. The tax credit program allocates funding in “buckets” for different production categories, including non-independent films, independent films, TV projects and relocating TV series. 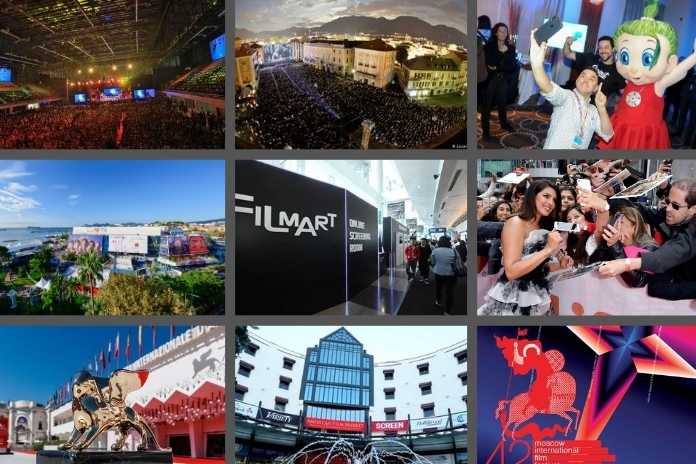