Chloe Zhao made history at the 93rd Academy Awards as the first woman of colour to win the Oscar for Best Director for Nomadland, which has also been declared as Best Picture.

The first Oscar of the show went to Emerald Fennell who won Best Original Screenplay for Promising Young Woman; Best Adapted Screenplay was won by The Father. Another Round, from Denmark, was awarded Best International Feature Film.

The Oscars this year boasted the most diverse list of nominees in the history of the Academy Award. In addition to the traditional venue of Los Angeles’ Dolby Theatre, much of the ceremony was taking place at Union Station.

The nominations for the 93rd Academy Awards were unveiled on March 15 by Priyanka Chopra and Nick Jonas. 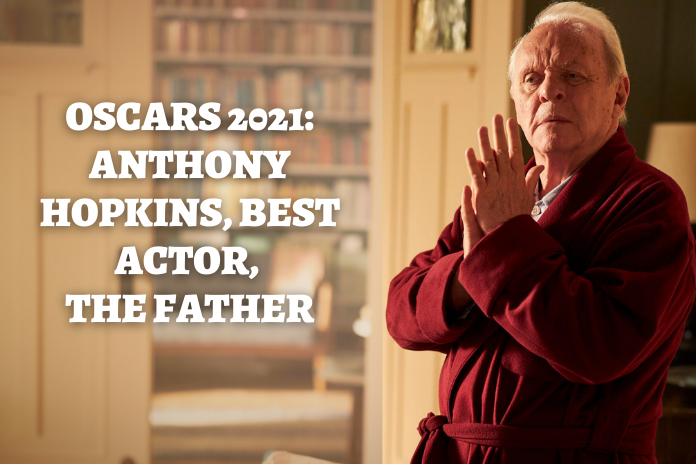 Best Animated Short Film
If Anything Happens I Love You

Best Original Song
Fight for You 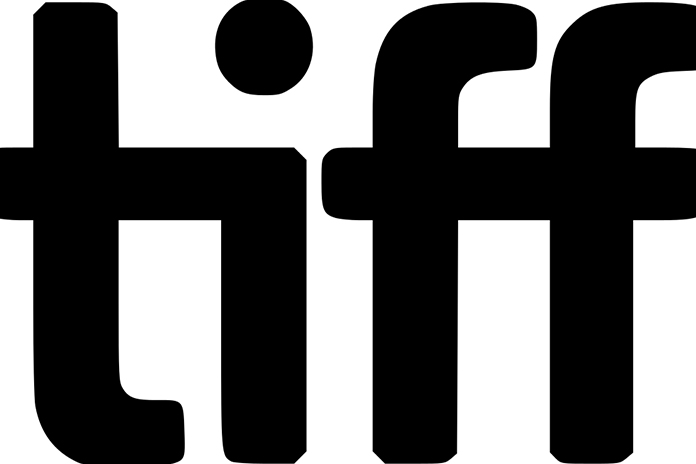