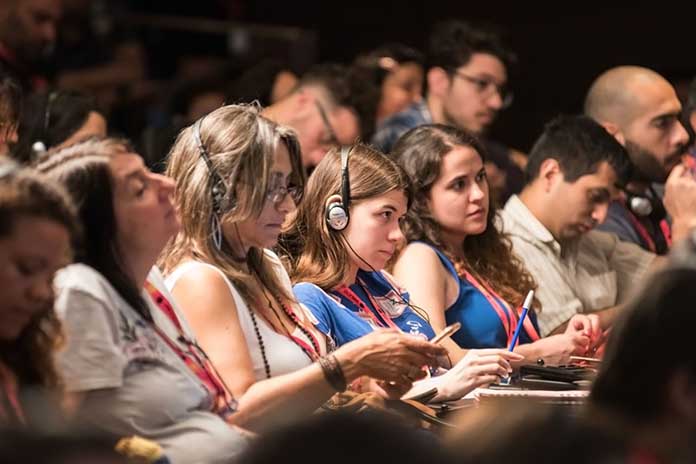 Ventana Sur Confernce with Storytelling at its Core

With the main motive being exchanging of ideas and strengthen the film community, the 12th edition of the Ventana Sur will organise as many as 50 conferences.

The conferences will address the new trends in storytelling in the face of the restructuring of the industry with the emergence of various digital platforms that promote new roles for authors and new trends in content creation.

Digital platforms are gaining momentum due to the momentum and it has a great impact on the Latin America and Europe.

Amazon Prime Video, one of the leading OTTs in the global market, has achieved an interesting positioning in Latin America based on original productions and strategic alliances. For its part, Netflix, the global giant SVOD, is working on two fronts to continue growing: complications for production and the incentive for consumption, a specific paradox that arises in a pandemic.

Co-productions have intensified, and stories based on real events, thrillers, travel shows, kids and factual stories are growing. In addition, the “Covid-proof” formats in the entertainment world are gaining relevance. How is the return to production in Covid’s time and what are the new business models and future perspectives of the audiovisual markets? The particularities of four major markets in the world: America, Europe, the Middle East and the Far East.

Funding around the world: we are presenting an overview of the numerous funding opportunities from research conducted by Projeto Paradiso, Brazilian Content and Cinema do Brasil together with LatAm cinema. We will look at institutional innovations in the framework provided by Covid-19 and new proposals linked to current public policies.

The section of panels, included in the category of animation, challenges us with a series of ideas and strategies related to the development of characters as crucial elements of the narrative. After all, a powerful story needs strong, multi-faceted characters who are kind to the audience. In this sense, Masha and The Bear, the Russian series that represents a success story and its own creators participate in Ventana Sur, where they tell us first-hand how the process of development and realization of the project went. The same is true of Rick and Morty, the American animated television series.

Another great axis has to do with the inclusion of women and non-binaries in an industry that is going through falling mandates and structures. It is about unmasking harassment and bullying, hearing the voices and giving prominence to Latin American collectives that, through different actions, seek to generate changes to safeguard the integrity and ensure the equality of female and male workers. That is why we are investigating the protocols to change the work culture and exchange perspectives, strategies and challenges

This has opened a new scope in the audiovisual content consumption as the digital media has become a battleground of the giants.

With all these changes it is become imminent that a discussion on these developments should be held to get a clear picture of the future.

These conferences will also create opportunities to develop the maximum potential, radicalize filmmaking from its storytelling and aesthetic proposals. This will ensure that the audience get a far more better experience. 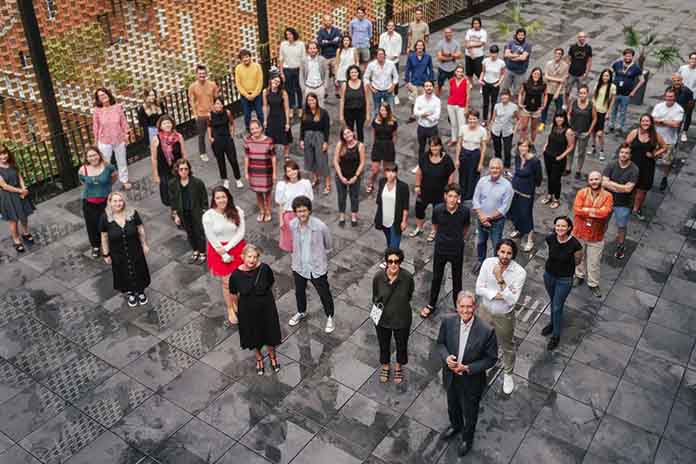