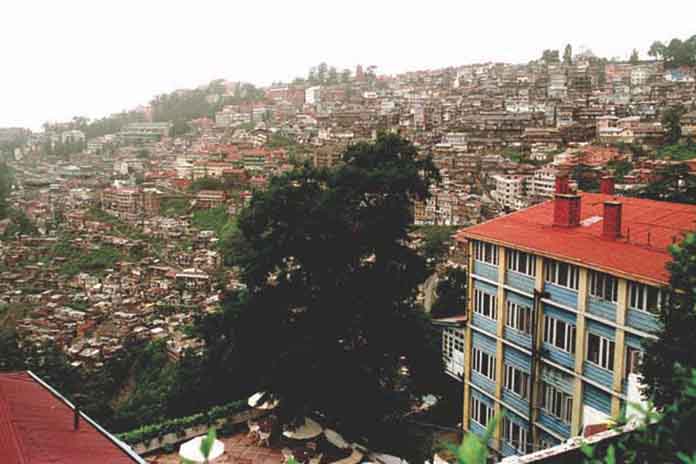 From hills to mountains, capped by snowy peaks; punctuated by passes and glaciers, Himachal Pradesh has an abundance of parks, rich with flora and fauna and regions that experience temperature extremes. Himachal Pradesh had always been a popular destination for film industry and had been attracting film makers for the last six decades. Himachal has several scenic locations which are ideal to the film makers especially in the remote belts and the government is making all-out efforts to develop these sites to facilitate the tourists and film makers