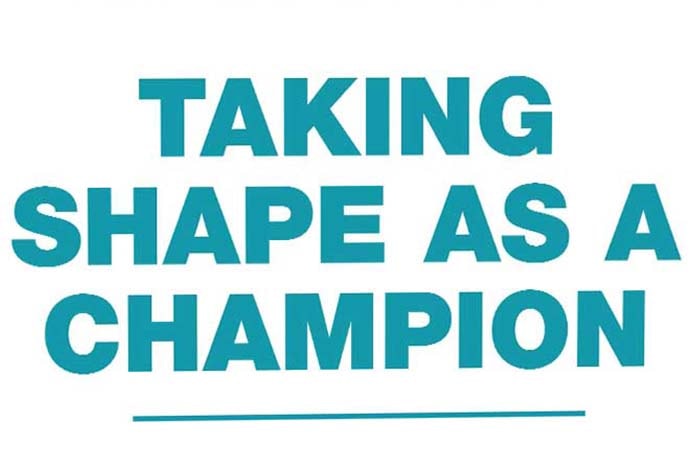 The Economic Survey 2018-19 has said that the Government of India has identified Audio-Visual Services as one among the 12 Champion Service Sectors for focused development to reap its full potential.

Industry leaders appreciated the inclusion of media and entertainment sector in the Economic Survey as major shift in the government’s mindset to look at the sector beyond glamour quotient and front end of the media industry.

While the Economic Survey for 2018-19 has drawn up a blueprint to make India a $5-trillion economy by 2024-25, Indian M&E sector has the potential to reach $100 Billion over the next five years from the current $30 billion.

The Economic Survey 2018-19 has pointed out that the Ministry of Information & Broadcasting is set to propose various incentives to promote Audio-Visual services.

Some of the incentives in the proposal include Audio-Visual co-production with foreign countries, incentives for shooting of foreign films in India, organisation of Global Film Summit and promoton of single screens in Tier II and Tier III Cities among others.

Further, the Economic Survey in the Ministry of Information & Broadcasting’s policy initiatives has maintainined that the Government of India is in the process of setting up National Centre of Excellence (NCOE) for animation, visual effects, gaming and comics. However, this initiative has been talked about for many years, with little progress on ground.

As it stands today, the Government of India has taken over the possession of land from Government of Maharashtra in March 2018 at Goregaon, Mumbai. The Economic Survey said the project is being executed through Indian Institute of Mass Communication, New Delhi.

Industry leaders maininted that the major challenge in the Audio-Visual services is in the skilling of M&E personnel and it needs a total rethink and rehaul.

Media & Entertainment is one of the few sectors in the economy where jobs can be created without much spending from public infrastructure and has the potential to create thousands of jobs.

The Confederation of Industry has estimated that the Indian M&E industry will be able to generate a direct and indirect employment of 4 million jobs in the next four to five years. “The Indian M&E sector has huge room for growth and can create 4-5 million jobs without much spending from public infrastructure. Digital platforms are proliferating and there are tremendous opportunity that never existed before – especially for creators, storytellers and technology providers. Skilling is a major challenge as well as an opportunity for M&E industry as it can open new job prospects for young India,” says CII.