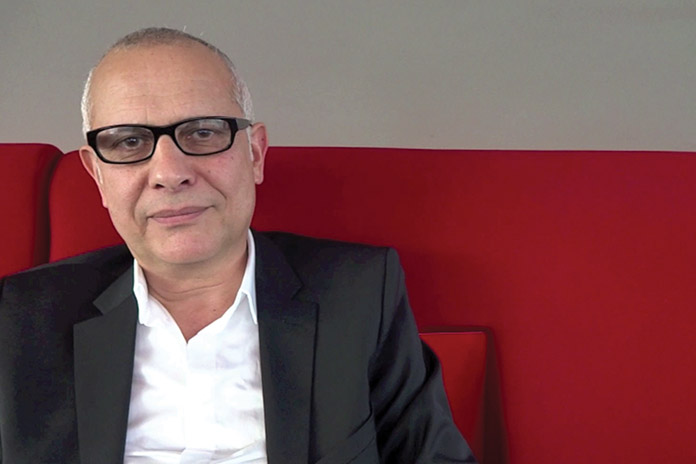 Are Multiplexes Temples of Cinema or Churches of Ads and Snacks?: Pierre Assouline

Popcorn, samosas, nachos, Pepsi, chai, Nescafé… Welcome to the ongoing celebration of the first Indian Cinema Century at your neighborhood  multiplex! Exhibitors have an increasing tendency to forget all they owe to Cinema. As exhibitors are regarding audiences as mere ad, food and drink consumers, the onscreen ad sessions sneakily increase in length both ahead of the movie and at intermission. As for the food & beverages offer, it has turned so large and overpriced that it now builds up to above a quarter of multiplexes total revenues. Foreign and Indian films under 100 minutes are getting an intermission cut only for the obvious sake of imposing more ads and increasing drinks and snacks sales. To the contrary of mainstream Indian films, which are written and produced integrating the intermission concept, those shorter films are not conceived to be interrupted. The artificial intermission forced on those films is a violation of their integrity.

Exhibitors -the final players in the complex process of bringing an idea to the screen- are also forgetful of the power of Cinema when they only offer a lifeless, frozen digital flag to our eyes as we stand up for the National Anthem. I would like to remind these exhibitors that their business is about Cinema. Cinema is the art of creating chemistry between Image and Sound in such a way as to touch the heart and the intelligence of the audience. Please only offer us a soulful cinematic National Anthem as India is neither a brand nor a logo. India is an amazing 1.3 billion souls longing for genuine emotions.

As the price of admissions increases, so does the amount of advertising imposed upon the Cinema patrons, unlike your smartphone apps which come for free if you accept advertising. Are exhibitors who are responsible for force-feeding their clients with ads ready to offer them free seats?

Exhibitors, especially multiplex chains, have always benefited from the powerful attraction of Cinema to rake in revenue from ad space, overpriced beverages and snack sales. None of those significant profits made possible only by the power of Cinema goes back to Cinema. On April 4th, the Bombay High Court recommended curbing “exorbitant” food and beverages prices in multiplexes. However, that regulation would be unenforceable.
Better opt for a salutary levy designed to ease funding for distribution of new and daring productions.

Independent filmmakers have always struggled to find a theatrical release. The number of filmmakers has grown significantly with the decrease of the cost of making films. Competition for getting screen time at the theaters has now turned ruthless.

Astonishingly, the films from all regions holding potential to move Indian Cinema forward and onto the International Scene are the ones lacking aggressive exposure. These films are often overshadowed by the sterile marketing loudness of some Bollywood films. To date, no proper National Cinema Institution is there for giving them a voice.

Mainstream star-driven films are saturating the market with a number of screens per single release now higher than ever. That inflation of screens makes no economic sense because it results in a mediocre ratio of admissions per screen. The only purpose is to crush competition and diversity. Such monopolizing of the market should be regulated.

Though video streaming platforms offer a great opportunity for independent Cinema to be seen (200+ million Indian digital video viewers currently, and growing), it cannot be a satisfying answer to a filmmaker who claims his vision to share his work on the big screen as well. To address the urgent need to fund and promote distribution of independent films in India on a proper scale, a workable strategy can be an Indian version of a French model. In France, each admission to a theater carries a levy on top of government taxes. This levy amount goes to the National Center of Cinema for redistribution to exclusively French film production and distribution.

Today, Hollywood Studios’ strategy of simulating interest in producing Indian films when actually focusing on expanding their US home production market-share on the Indian territory is bearing fruits: American blockbusters are reaching an unprecedented high at the Indian box-office. Indian cinema is not benefitting from that imported growth in what will soon cease to be the least-penetrated market in the world. On the contrary, American films take screens away from an Indian Cinema already suffering from screen-scarcity. A special levy such as the French one, applied to all admissions including Hollywood but exclusively allocated to Indian cinema production and distribution, is a way to reverse or at least to arrest that negative trend.

In order for that special cinema levy to not adversely affect the number of admissions by inflating movie ticket prices, it could be partially or entirely funded from the entertainment tax (now GST), which in Indian states is high. A spin-off from this approach might be to change the way Cinema is considered tax-wise. Marathi films were tax-exempted in a pre-GST Maharashtra. Similarly, independent films in general, because of their Cultural Dimension, should not fully bear the unfair burden of entertainment tax.

Spotlighting the Cultural Dimension is essential in that Culture needs support. Entertainment does not.