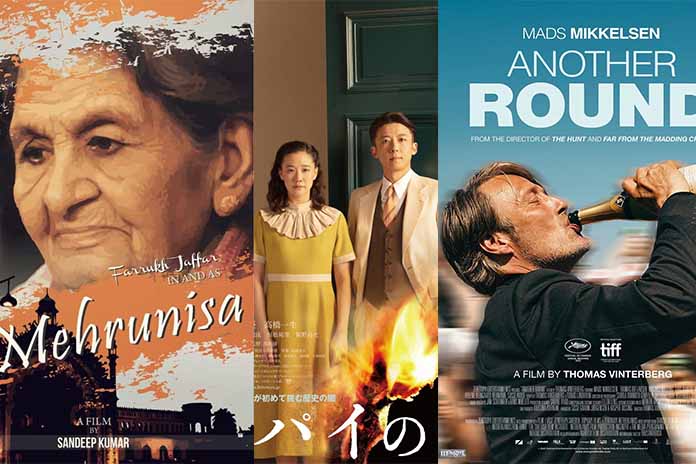 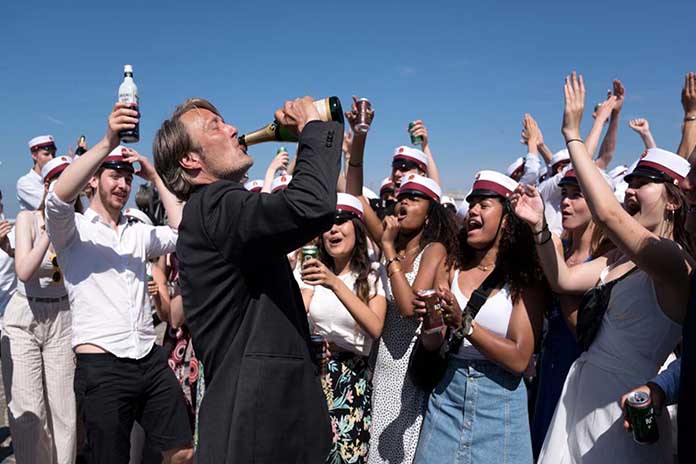 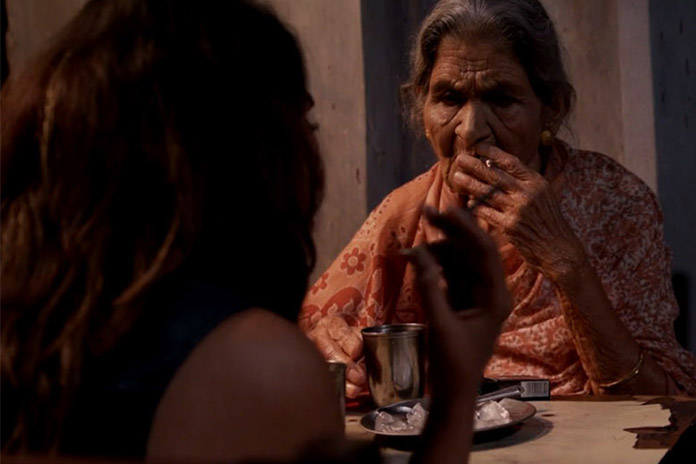 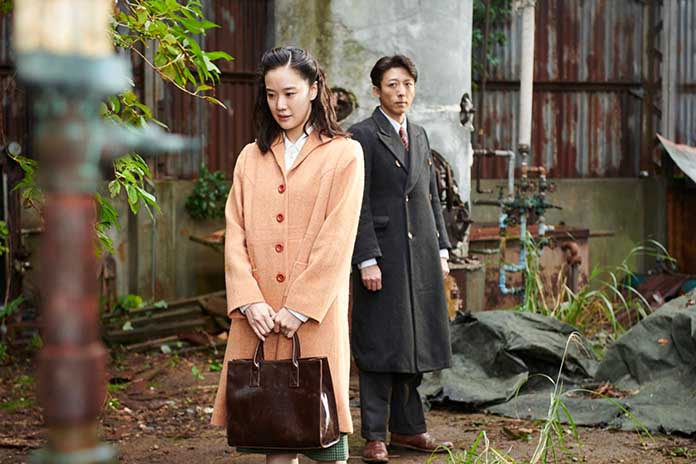 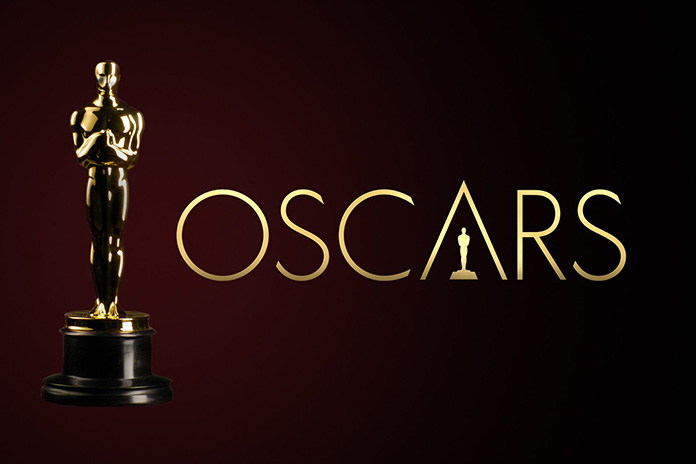 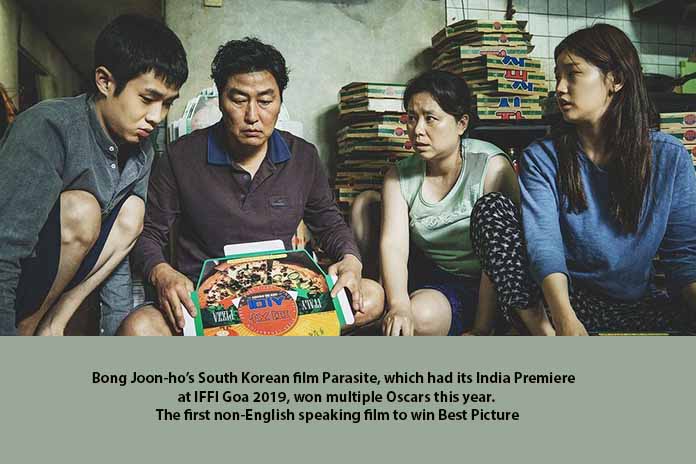 IFFI is thrilled that Bong Joon-ho’s South Korean film Parasite, which had its India Premiere at IFFI Goa 2019, won multiple Oscars for Best Picture, screenplay and director. Now, IFFI is scouting for films from masters of the craft at Berlinale

The preparations for 51st edition of the International Film Festival of India (IFFI) have begun in full swing. IFFI’s Golden Jubilee edition will be remembered for a long time for a string of things- from honouring film industry legends Rajinikanth to Amitabh Bachchan and high profile International Jury for Competition Films.

IFFI 2020 is being planned as exciting as that of the Golden Jubilee Edition. It will be as wide-ranging and bigger as its last year edition. IFFI 2020 will celebrate 100 years of India’s legendary filmmaker Satyajit Ray. The 9-day cinematic feast will embrace the works of a wide variety of filmmakers across the world with masterclasses, knowledge series and Film Bazaar.

At Berlinale, IFFI is meeting up with film executives, sales agents, festival heads to collaborate and looking at curating another edition of fabulous films from across the globe. IFFI will also have knowledge sessions, master classes and open forum besides festival films. Asia’s oldest event of its kind, IFFI still holds on to its preeminent position as a showcase of cinematic excellence. It has over the years witnessed numerous alterations in character, nomenclature, location, dates and duration. Through it all, it has remained steadfast in its emphasis on showcasing the diversity of Indian cinema as well as in its commitment to the celebration of excellence across moviemaking genres.

The Indian Panorama, a section that is made up of both features and nonfeatures, opens global avenues for films made by veterans and newcomers alike. 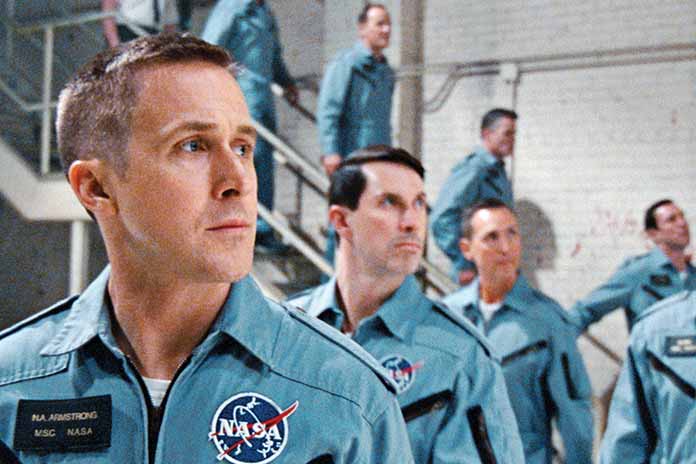