India, land of beautiful locales and great talents, has reopened its doors for filming in India for global producers and studios. Film Facilitation Office (FFO), set up by the Ministry of Information & Broadcasting in the National Film Development Corporation (NFDC), is currently accepting online applications for foreign producers to shoot in India

There are few countries that can compete with India’s geographical and cultural diversity when it comes to filming in India. From the lofty snow-capped peaks of the Himalayas to the sand dunes of Rajasthan’s Thar Desert in North India and the sandy beaches of Goa in the south, one can easily replicate the backdrops of Mandarin China in Kolkata’s downtown, Afghanistan in the rugged mountains of Ladakh, Jamaica in feisty Goa, and Arabian nights in Jodhpur.

India is the world’s largest film producer, producing approximately 2,000 films per year. Its sheer size and the number of films released each year have caused the world to take notice of Indian cinema. It is now well established that a compelling story with universal themes has the ability to transcend borders. Indian films are made in a variety of locations throughout the country, and each of these filmmaking cities serves as a cinematic hub for one major language.

The Indian AVGC story is reaching a crescendo as international studios expand their presence in India, making it a hub for virtual production, post-production, visual effects, and graphics, and as storytellers weave intricate narratives with universal appeal.

India also has world-class production and post-production facilities, as well as skilled labour, and when these benefits are combined with a transparent and responsive government-backed system for obtaining various shooting permits, it has the potential to greatly enhance the beauty of filming in India.

As the world’s largest filmmaking country emerges from the COVID-19 pandemic, it intends to focus on making it easier for international filmmakers to explore this beautiful country while also utilising low-cost and highly skilled film production professionals to add global appeal to their stories.

As a result of some serious efforts put in by FFO, as many as 138 international projects (Feature Films, TV/Web shows and series) from across 33 countries have been accorded permissions to film in India. Out of these, 13 projects were granted official coproduction status by the Ministry of I&B. 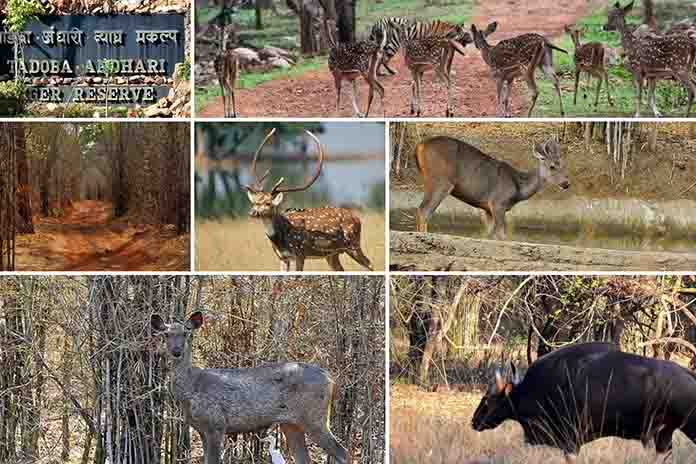