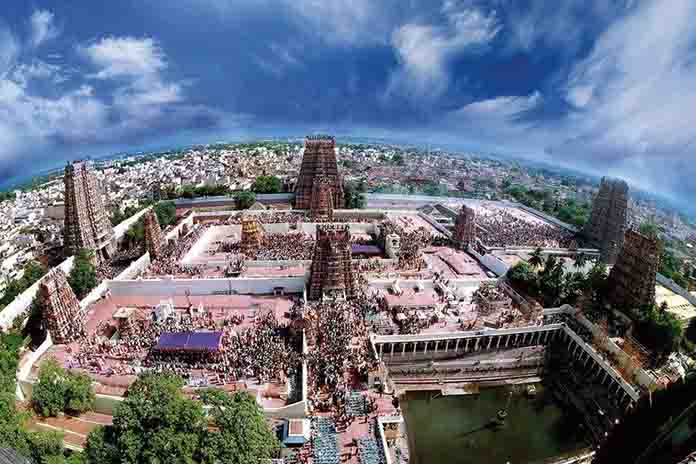 Tamil Nadu has a lot on its platter to offer. While the green fields of Pollachi, heavenly falls of Hogenakkal or the misty magic of Ooty and Kodaikanal offer a visual treat to the eyes, the temples of Madurai, or the beaches of Rameshwaram and Kanyakumari take one to a different world altogether 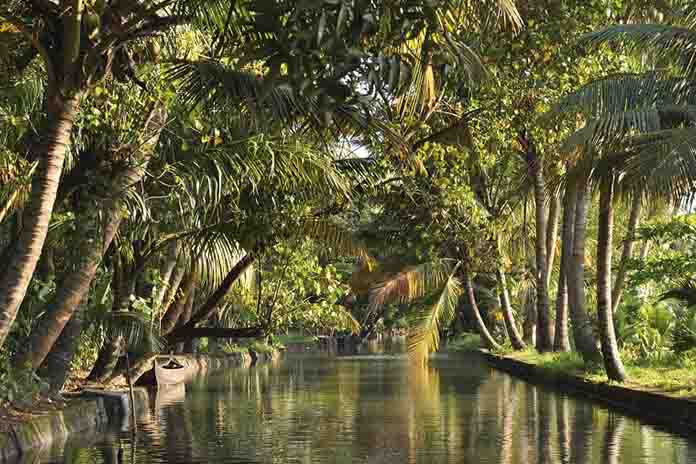