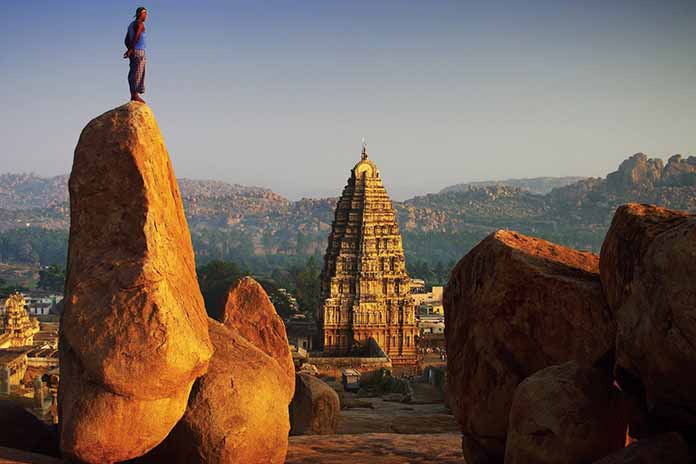 This state has the Silicon City of India and a whole array of health spas. A range of architecture depicted through its palaces, temples, mausoleums, monuments and ruins. Sanctuaries, national parks and waterfalls, along with endless beaches, scenic hills and modern cityscapes are abundant here

(i) A maximum of four children’s films including those which have won the State Government’s best children’s film awards are eligible for a special encouragement subsidy of Rs. 25 lakh each.

(ii) A maximum of four qualitative films based on historical and tourism promotional films are eligible for a special subsidy of Rs. 25 lakh each.

(iii) A maximum of five qualitative films completely based on best literary works are eligible for a special subsidy of Rs. 15 lakh each.

(i) Films to be evaluated on a scale of 100 by a committee headed by the additional chief secretary.

(iii) Film must showcase at least three out of 319 identified tourist destinations.