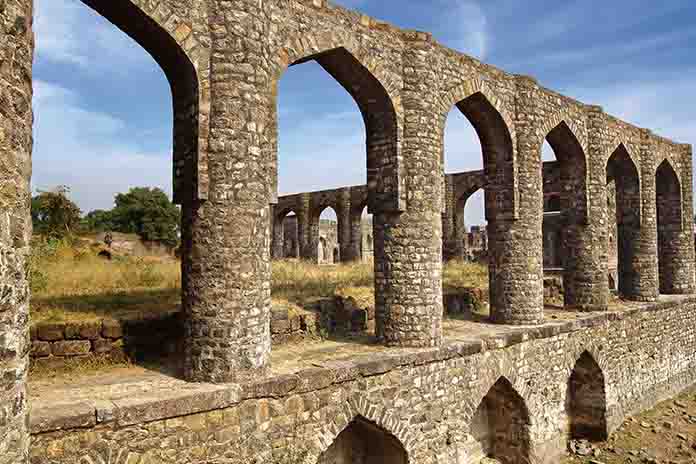 Winner of Indian government’s national award for the ‘Most film-friendly state’ in 2017, the ‘heart of India’, Madhya Pradesh, offers a wide variety of locales, eliminating the role of a set designer. From famous forts, marble rocks of Bheraghat, to the green hills of Pachmarhi, the options are rich and many. The temples of Khajuraho are UNESCO heritage sites