The countrywide water conservation awareness programme was aimed at school students between the age of 6-14 years, who submitted story ideas for animation short films to create awareness on the rising issue of water crisis in India.

As many as 93 shortlisted students, including eight differently-abled children, underwent training by Toonz Animation mentors as part of the programme.

The students were shortlisted after multiple screenings from a total of 17,000 participants from 43 schools across the country. The one-week training by Toonz Animation introduced the students to the basics of 2D animation including script writing, character sketching and storyboarding.

Says Eric Falt, UNESCO New Delhi Director, “We thank all our partners for this unique initiative, through which we hope children learned about the importance of water, which has enormous value for households, food, culture, health, education, economics and the integrity of our natural environment.”

According to Toonz Media Group CEO, P Jayakumar, “It is an immense privilege for Toonz to partner with UNESCO and USO for this highly creative initiative, that too for such a noble cause. We are happy to interact with the young talents and help them learn the basic nuances of animation. We hope to create excitement among them for water conservation through this beautiful medium.”

Nina Jain, Secretary General – USO India, states, “USO is extremely pleased to be part of this unique program for school students. H2Ooooh! is a creative and innovative way to learn about a subject that is of paramount importance to all of us – water. And, experiencing it through the lens of the students, was truly an eye- opening experience for us.”

During the first phase of the programme in September 2020, the participating schools screened 24 animation videos, both in English and Hindi, on different water issues.

In the second phase implemented in December 2020 a competition was initiated in the schools to pick top ideas and cartoon submissions. Out of the 2000 students who participated in the qualifier round, the final 93 were selected for training by Toonz. The students who underwent training submitted storyboards on water conservation ideated by them.

Out of this, three storyboards were selected to be produced as animated campaign videos on conservation of water and its sustainable use. The videos will be made available on the UNESCO India website as well as on all partner websites post the release. All the students who made it to the shortlist will be awarded special prizes by UNESCO. 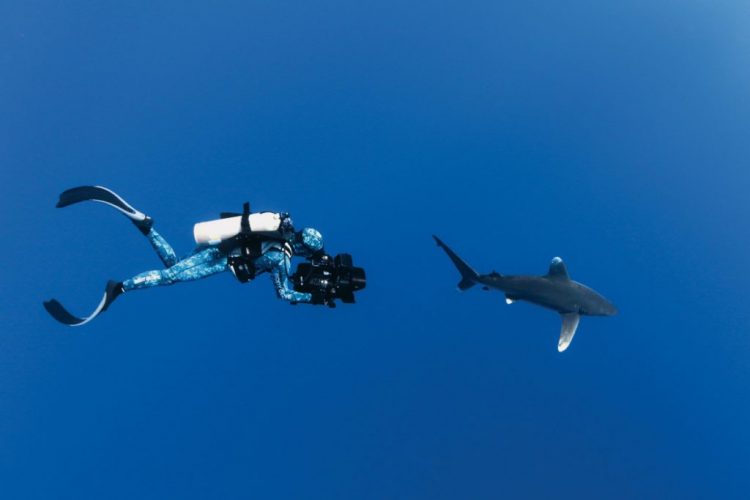