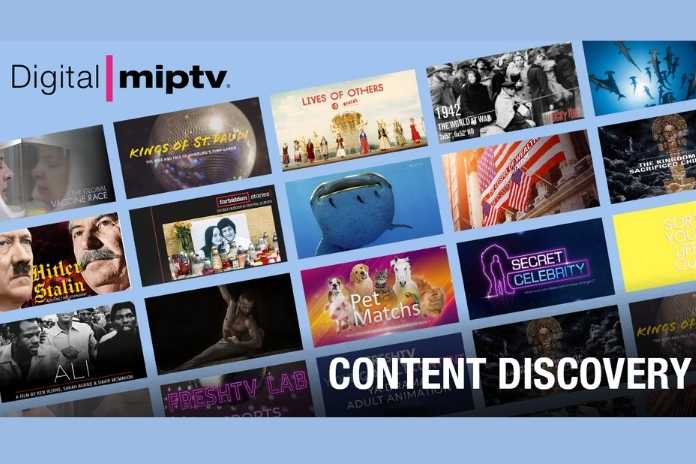 Reed MIDEM has unveiled details of Digital MIPTV’s world-class content showcase and international buyers programmes. Accessible exclusively online 12-16 April and reaching audiences around the globe, the annual spring market will welcome producers, distributors and buyers from some of the biggest international studios, broadcasters and streaming platforms.

Major buyers from world-leading broadcasters and streamers participating at MIPTV include ABC Australia, Amazon Studios, ARD/ZDF KI.KA Der Kinderkanal, BBC, Hunan TV, ITV, Keshet 12, PBS Kids, TF1, VIU, Warner Bros. and ZDF. In a series of Programming Briefs, key decision makers from each of these businesses will be sharing their programming, acquisition and commissioning strategies in the fields of drama, formats, factual & documentary and kids content, followed by a live Q&A.

With a focus on delivering valuable meetings and contacts, this year’s programme offers pre-registered delegates the opportunity to connect and network through small group interactive conversations, thematic meet-ups, one-to-many workshops and breakout sessions. 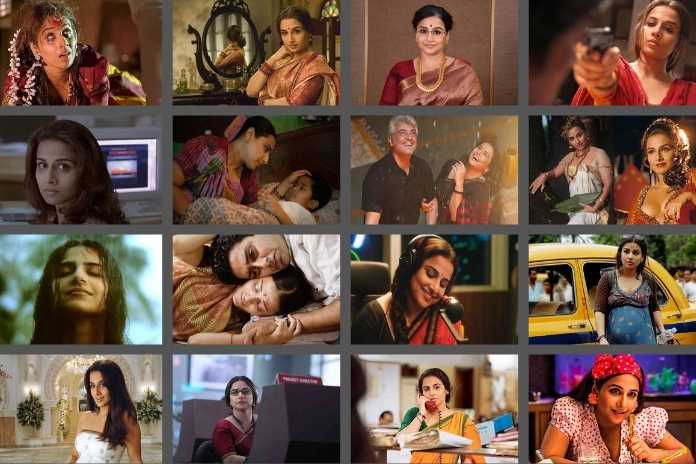