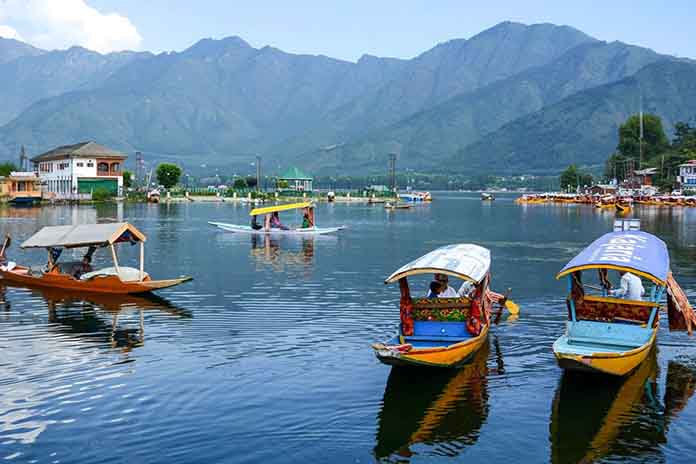 Jammu and Kashmir has been a paradise for film shooting for its mesmerizing natural beauty and unparalleled scenic landscapes. Despite political disturbances, the state has attracted film directors time and again over the years. The Dal Lake dotted with innumerable houseboats and the distant snow covered mountains along with Gulmarg, Sonmarg and Pahalgam at higher levels add unique colour to the surroundings. Together with Jammu and Ladakh regions, the state is a film maker’s delight for new locales