Committed to continue spreading the Joy of Cinema, the 52nd edition of International Film Festival of India invites delegates participating in Toronto Film Festival from all over the world

The 52nd edition of International Film Festival of India (IFFI), slated to be held in a hybrid format from 20 to 28 November 2021 in Goa, looks all set to offer enthralling experience to delegates who are expected to join its physical as well as virtual segments showcasing 300+ screenings during the festival days.

Among the many highlights and innovations planned during 52nd IFFI include a parallel fest dedicated to the cinema from BRICS member countries and screening of some of the best works of legendary filmmaker Satyajit Ray as part of his centenary celebrations.

“BRICS film festival to be organised along with the 52nd International Film Festival of India in Goa in November this year will be an opportunity to interact and share the best of cinema,” said Information and Broadcasting Secretary Apurva Chandra.

This year, the Satyajit Ray Lifetime Achievement Award has been added to the list of awards conferred upon filmmakers from across the globe to recognise their contributions to world cinema. Lifetime Achievement Award was already there and it has now been renamed after the legendary filmmaker to mark his centenary. Indian Film Personality of the Year Award, Centenary Award for best debut film of a Director, and ICFT UNESCO Gandhi Award are the names of some of the other awards, besides the Awards for International Competition that will be given away to deserving filmmakers.

A special webpage has been set up where works of Ray and different aspects of filmmaking by the maestro have been put together. As far as restoration of Ray’s films is concerned, the Directorate of Film Festivals has collaborated with people who have restored the master filmmaker’s works that would be showcased at the festival.
So far, the Directorate has received 622 films from 95 countries and selections will be unveiled shortly. This year, IFFI will feature at least 16 sections including International Competition, Festival Kaleidoscope, World Panorama, Retrospective of Masters, Country Focus, Retrospective of Lifetime Achievement Awardee, Indian Panorama among others.

To allay fears regarding spread of COVID-19 during the festival, Chaitanya Prasad, Additional Director General, Directorate of Film Festivals, Ministry of Information & Broadcasting and Festival Director of  IFFI had earlier said that IFFI team would ensure that “every guest who comes to India becomes IFFI’s responsibility the moment he steps on the Indian soil”.

“We had created systems last year, and there is no cause of worry if International participants are landing at airports in cities like Kolkata, Mumbai or Delhi. There we have appointed teams to look after them because it is our responsibility that guests come to India hassle free, enjoy the flavor of IFFI and go back contented and satisfied,” he added.

IFFI’s theme has been “Joy of Cinema”, which is something that overrides any firewall, as the creative construct of IFFI is wired to get the best of cinema from across the world.

The preparations for the 52nd edition of the IFFI have begun in full swing and some big names in the world cinema are expected to be part of it. Being planned as a hybrid event due to Covid-19, the festival would screen films on its official digital platform along with the theatrical screenings in Goa, which is subject to the prevailing conditions.

The moves to push IFFI up a few notches have unfolded since the coastal state of Goa became its permanent venue in 2004. IFFI now has a far more settled feel than ever before, with each improvement in terms of infrastructure and programming initiatives adding value to both the event and the location.

• IFFI will showcase around 300+ screenings during festival days
• IFFI will have various sections ranging from World Panorama, where films from across the world will be showcased, to Festival Kaleidoscope, International, Debut and ICFT Competition sections, retrospectives, homage, special screenings.
• This edition will also have Master Frames (focusing on renowned cinematographers across the world), Masters of Cinema (focusing on master filmmakers across the world), sports section, Bharat ka Amrit Mahotsav, focus on cinema from BRICS countries, Soul of Asia (focusing on the films of  Asia) as major highlights of the festival.
• IFFI will have its own virtual platform for delegates to sit back and enjoy the festival from their living rooms. The virtual platform will provide access to registered delegates to watch all the films on the platform at any given time as per their convenience, they can also access live streaming of Masterclasses and In-Conversation sessions, workshops and special events during the festival days.
• The live streaming of opening and closing ceremony can also be watched from home on virtual platform as also on social media platforms. 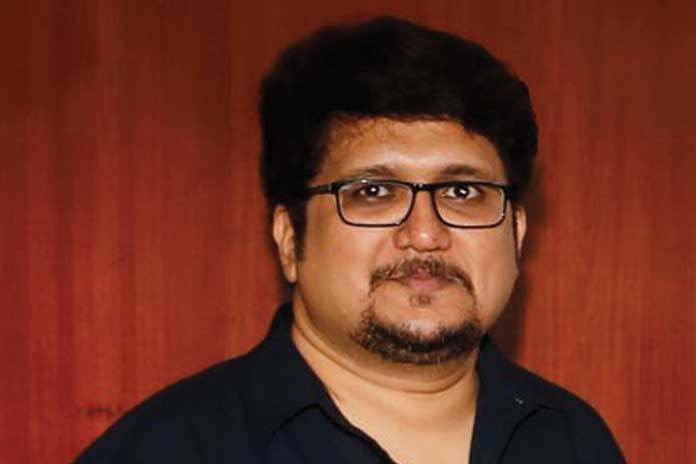