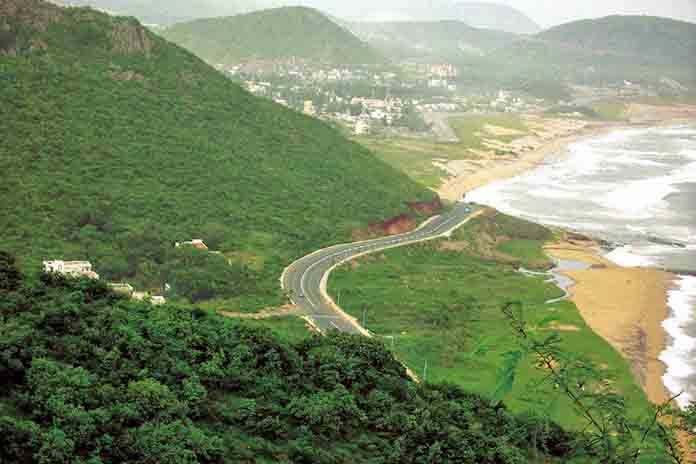 From sun-kissed beaches of Visakhapatnam to the temples of Vijayawada, the Indian Grand Canyon at Gandikota and the Araku Valley, where the clouds say hello to the hills, Andhra is a filmmaker’s dream come true. The state boasts of a naturally, ecologically, culturally and religiously rich and diverse variety of destinations that are treasures of visual treat

Kurnool, among many others