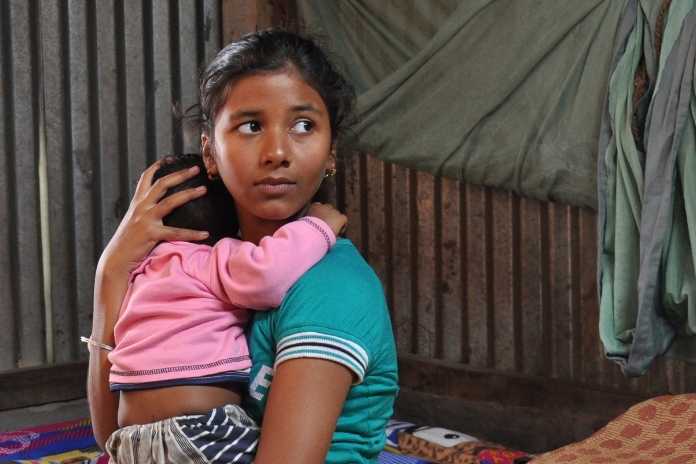 The story of the film is about two Muslim families in eastern Part of India, neighboring Bangladesh. The porous border leads to massive illegal immigration to India, changing the demography of the border states in India.

Synopsis: Eight years old Nadia has a dream. Like Malala Yousafzai, she too wants the Nobel peace prize. Her summer holiday school assignment about Malala Yousafzai, introduces her to Malala’s life and now she too, wants students to teach, just like Malala did. Her pestering leads Nadia’s mother to engage the maid’s daughter Amina to play with her. Amina’s family has no identity papers, as her father ABDUL is landless, they speak in a dialect from Bangladesh at home. Abdul worried of rumors about detention camps being built for doubtful citizens. He is desperate to get NRC papers (National registration of Citizen) to avoid problems. As the friendship between the girls grows with time, to the utter disappointment of Nadia, Amina stops coming to play with her. She attains puberty. Abdul has seized the opportunity of her condition and arranged her marriage with a man, who has promised to help him with the NRC papers. Amina is only twelve years old. A story of bonds between two little girls, united by malala’s life story, but falling apart due to geo political, and socio economical realities.