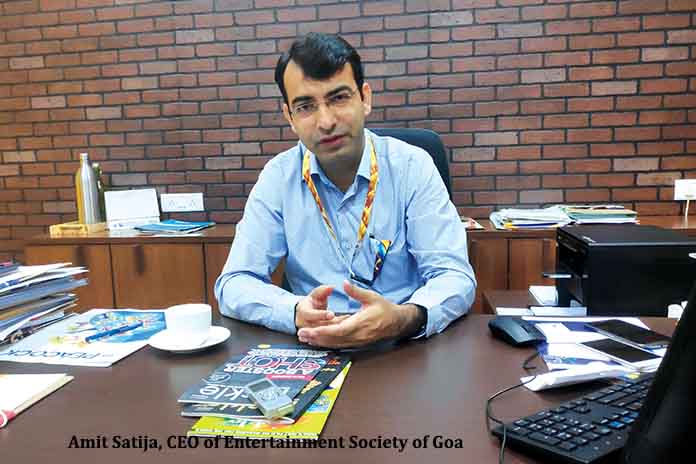 It wasn’t going to be an easy job to organize an international event, but for Amit Satija, CEO of Entertainment Society of Goa, who worked on the ground 24/7 to manage logistics in close collaboration with DFF, it was meticulous planning and collaboration with different departments that helped him organize a memorable 50th Anniversary of IFFI

A positive man, who looks for a silver lining in every situation, Amit Satjja, CEO of Entertainment Society of Goa, was a hard person to find while he was busy preparing to fulfil the vision of making the 50th IFFI Golden Jubilee celebration a memorable one.

“Everyone in Goa is proud that IFFI takes place in their place and associates with it. Hon’ble Chief Minister Dr Pramod Sawant’s unflinching support was there all the time. He would personally monitor the progress. He personally used to review the project; visit the venue and guide us what to do and what not to do. In the beginning only we set the contours. We wanted to make it people-friendly. We wanted Goa to remember the 50th IFFI Golden Jubilee celebration,” says Satija, who took over the preparations for the festival in July this year.

This edition of IFFI was also special for Goa, as it was the first time that movies were sent to different talukas of the State in mobile vans for common Goans to experience their magic. “ESG sent mobile vans with movies to different talukas and we also screened films in four Rabindra Bhavans for the benefit of local population. There were also two open-air screenings,” he reveals.

Satija and his team started preparing for IFFI in mid -July. This was an additional charge for him, as his main charge is that of Commissioner of Excise, Government of Goa.

ESG sent mobile vans with movies to different talukas and we also screened films in four Rabindra Bhavans for the benefit of local population.

“I tried to jot down everything possible that happens in the festival and arranged them in a sequence, clearly writing what action has to be fulfilled with what. And most importantly, we had to follow the government procedures in all the tendering that happened for the festival.”

He said that he was thankful to at least 30 government departments who took collective responsibility to make this edition of IFFI a success. “Without police, the event could not have been successful. We also got venues from forest department. Without them it was not possible. Then CCP, PWD, Electricity department, waste management, health department, and traffic police also contributed significantly,” he says.

His mantra for dealing with stress: “The stress is directly proportional to the
planning that you make. If your preparations are well, your stress will be less.” It was this attitude that kept him going which resulted in a festival that will be remembered for a long time to come. 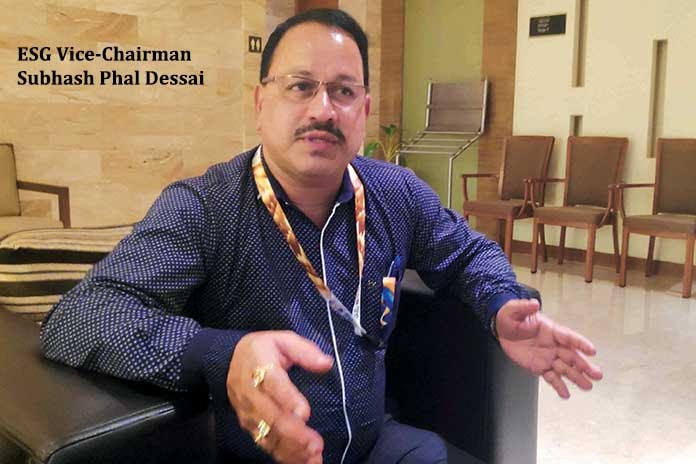 In successfully organizing IFFI, Entertainment Society of Goa (ESG) has proven its capability, says ESG Vice-Chairman Subhash Phal Dessai, while also stressing that the work on the Film City and convention centre projects, the dream projects of late Chief Minister Manohar Parrikar, will also soon pick up pace in the state

How did you plan the Golden Jubilee celebrations of IFFI?

I was appointed as the Vice-Chairman of ESG just three months before the festival happened. Although I was good in administration, I made sure that things were well-planned. I made various committees and delegated powers to my team working on the project.

I think I lived to the expectations of the Hon’ble Chief Minister. He was very clear from the beginning that work should not get stuck at any stage. He cleared almost all the files within 24-hours.

How did you manage to work with different stakeholders in organizing a successful festival this year?

It is normally difficult to synchronize things with both the institutions— ESG and DFF—having different works to execute. At the same time, it had to be done in convergence with each other as it was a combined effort. Due to proper planning, this year ESG and DFF worked together without any clash of opinion. It was a smooth sailing.

Do you plan to bring many more events like this one to Goa?

Yes. Our job is not just limited to organizing IFFI. Of course IFFI is the biggest festival we have and the formation of ESG happened because of IFFI, but at the same time we have proved in the last few years that we are capable and have good potential and expertise in organizing events beyond IFFI.

The late Chief Minister, Manohar Parrikar had envisioned a powerful infrastructure for the festival in the State. Don’t you think it is taking time for his vision to be fulfilled?

Manohar Parrikar was a visionary leader and taking IFFI to Goa was a brave decision he took. He executed it so well for everyone to see. However, his untimely demise was a great setback. Before the first IFFI in 2004, there was nothing in Goa in terms of infrastructure, but he transformed the infrastructure within six months time. It was his dream to build a film city and a big convention centre.

Under the leadership of our present Chief Minister, we are definitely heading towards fulfilling Parikkar’s dream. We will be taking the Film City Project this year. We are also making efforts to make all facilities to filmmakers at one place. We have announced a short film competition in the State and probably through them we would be able to highlight some of the scenic places of Goa. 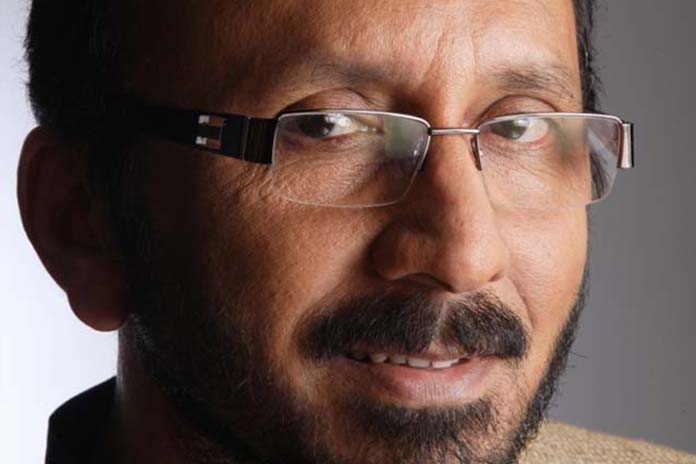