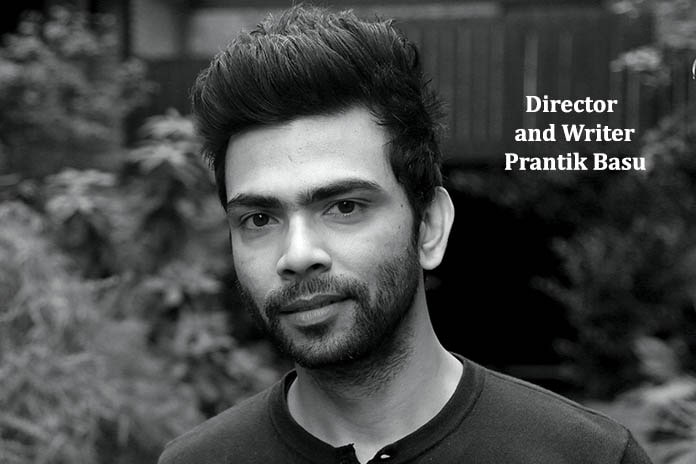 The illustrious history of Bengal in world cinema has added a pressure on the upcoming filmmakers, which at times, is counterproductive. Cinema coming out of the North East is devoid of such overarching ghost hence it is so much refreshing to watch, says Director and Writer Prantik Basu, one of the talents from India in Berlinale Talents 2020, who is looking forward to interacting with and learning from the industry experts and fellow filmmakers visiting Berlinale this year. Interview with Prantik Basu

Congratulations for being a part of Berliane Talents 2020. Your film ‘Rang Mahal’ was in Berlinale last year, what is your objective and what do you aim to achieve at Berlinale this year?

Thank you. Yes, ‘Rang Mahal’ was in Berlinale last year and was received very warmly. It is always delightful to share one’s film to such a huge international audience. At the Berlinale Talents, my main aim would be to interact with and learn from the industry experts and fellow filmmakers visiting from all over the world. It is a very rare opportunity and I am very grateful to be a part of it this year.

What are the new projects you are working on this year?

I am presently working on the script of my first fiction feature film Dengue, besides finishing the post-production of an ongoing documentary feature.

Tell us about your film Dengue?

‘Dengue’ is a love story between two men, stranded during a sudden summer downpour in the suburbs of Calcutta. The rain plays a catalyst in bringing them together and while the roads get waterlogged and become a breeding ground for mosquitoes that carry a tropical virus, an unspeakable romance unfolds between them.

I wrote the first draft at the PJLF Three Rivers Residency in Rome, under the guidance of Marten Rabarts and Olivia Stewart. Last year the project received the Hubert Bals Fund and the project now has The Film Kitchen on board as our Dutch co-producer.

A huge number of independent talent has been coming out of Indian film Institutes every year. Being an alumnus of the prestigious FTII, how has it influenced you?

Yes, that is true. At the same time, there are many super talented, selftaught filmmakers who are creating magnificent work. Film schools are great to nurture one’s creativity and hone the skills in a shared environment. The infrastructure is a great privilege and it spoils you to a certain degree. Since the time I graduated, I have been working with extremely minimal recourses, and that has been a great learning as well.

What is your view on the transformation happening in cinema? What are your thoughts on Big Screen and streaming platforms?

Both are completely different platforms. While one is a community experience, the other is a private one—much like ‘eating out’ and ‘take away.’ Thankfully, we are working in times where one can have bit of both, so why choose. Ideally, they both should co-exist.

You are well-versed with Bengal cinema? We will be celebrating 100 years of Satyajit Ray this year? Do you see the glory of Bengal cinema making a comeback in world cinema?

That is a good hope to work towards. Having said that, the illustrious history of Bengal in world cinema has added a pressure on the upcoming filmmakers, which at times, is counter-productive. Cinema coming out of the North East is devoid of such overarching ghost hence it is so much refreshing to watch. I hope we can arrive at a point where our regional specificities achieve a universal resonance.

Who has been your major influence in filmmaking?

I wouldn’t say influence, but I am deeply moved and inspired by the contemporary Thai, Portuguese and Latin American cinema. 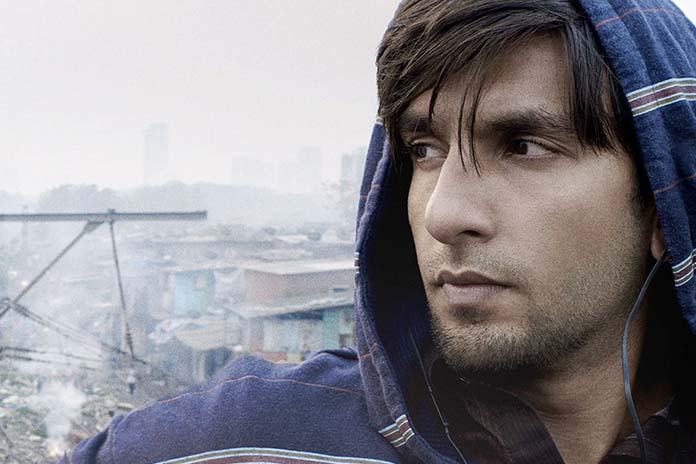