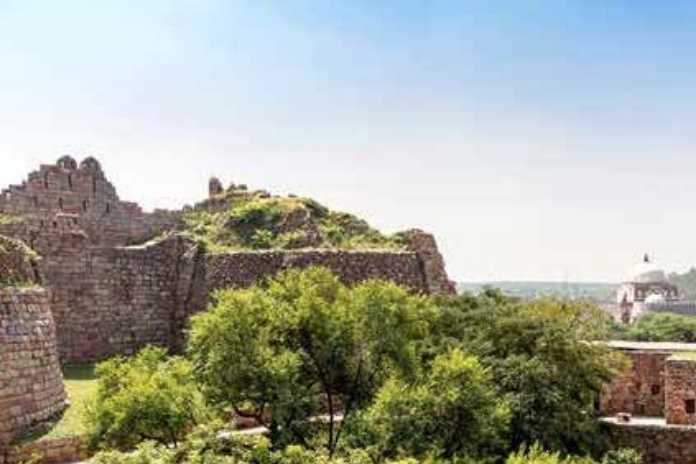 India gives filmmakers a one-of-a-kind opportunity to shoot snow, desert storm, and rain all at once. This vast landmass is also home to a diverse population of people of various faiths, castes, and creeds. It is a truly multilingual and multi-ethnic country that provides an excellent backdrop for a filmmaker and scriptwriter to paint their stories with various hues and colours

The Indian subcontinent’s topography is unique. On one side you have mighty Himalayas in the lot from Hindu Kush, and in the south-west the subcontinent stretches to Malabar coast, Western and Eastern ghats—the two long coastlines in this peninsula along the Arabian Sea and also Bay of Bengal which seamlessly mingle with Indian Ocean. India has lush green Gangetic plain and many hill tracks and meandering valleys in between. The country’s river system with rivers like Ganga, Brahmaputra, Krishna and Kaveri is the hotspot of all kinds of cultural activities. Then the country has the largest mangrove forest in the world shared both by India and Bangladesh. When you go to Rajasthan, you find desert, which mingles with the Rann of Kutch, a large area of salt marshes that span the border between India and Pakistan. India’s natural beauty is absolutely unbelievable.

When you look at the climate, you have sub-zero temperatures and somewhere in between you find very warm country and also Monsoon. It gives a unique opportunity to filmmakers to shoot snow, Desert Storm, and rain, all in one go. This huge landmass is also inhabited by a vast population from different faiths, caste and creed. It is truly multilingual and multi-ethnic country that offers a great landscape to a filmmaker and the scriptwriter to paint their stories with different hues and colours.

In 2021, FFO’s mandate has been expa nded to include creat ion of an ecosystem to facilitate various approvals and clearances required in setting up of theatres and execut ion of events by event management age ncies at State and National level. 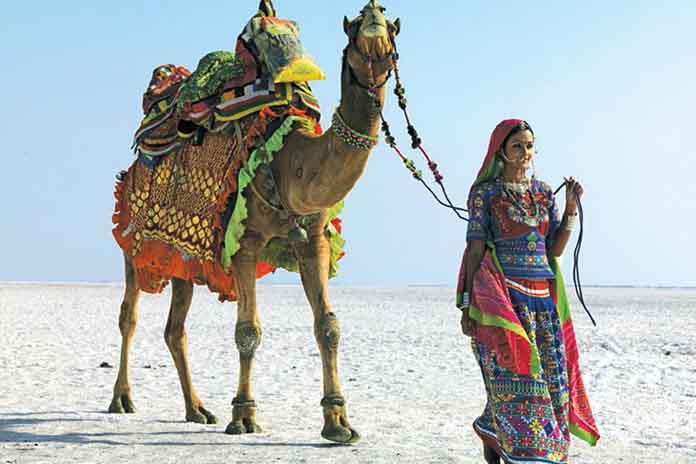