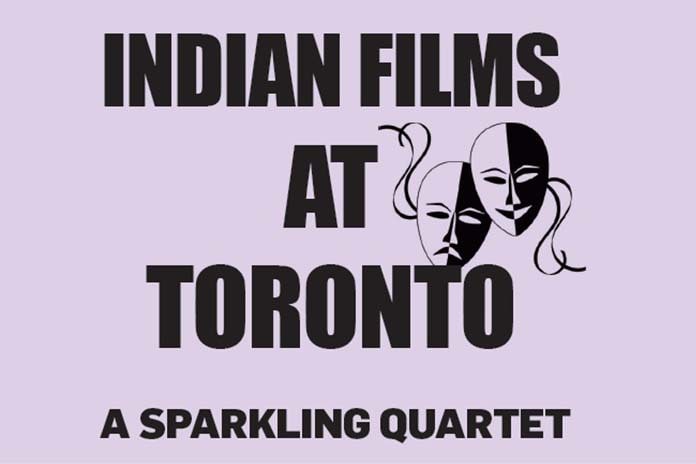 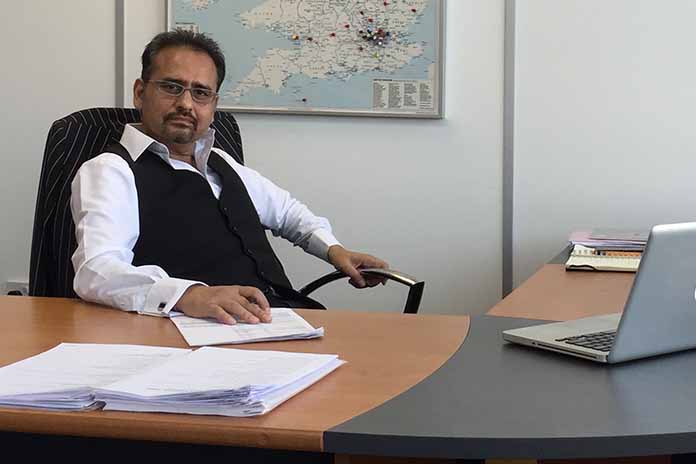 Bollywood is a genre in itself, which tells global stories but in its own unique way, says Avtar Panesar, VP-International Operations, YRF.

Elaborating on the strength of Indian cinema, he observes that “the unique thing about India or Indian films is that by and large we tell human stories and very emotional stories”. “Of course our emotions are over the top but we as people are loud and over the top, we don’t know how to whisper. We tend to speak loudly, that’s the case when we make movies too. Our strength is emotions and that’s what connects our audiences to our films,” he adds.

Speaking on the potential of Bollywood to make it big globally, he says that India’s cultural diversity allows us to tell “so many stories” to the world. “The exciting thing is that not all these can be made in to big event films, and so it gives us opportunities to tell all kinds of stories at all levels.”

However, Panesar admits that although Indian films have now certainly made a place for themselves on the global stage “we still have a long way to go for us to start doing major business globally, beyond the diaspora”.

He also feels that the valuation of Indian Rupee against the US Dollar is one of the hurdles that limit the revenue generation by India to less than 2% of the global entertainment pie despite producing the largest number of films in the world. “We must also look at the admissions in India, which are just phenomenal and will continue to grow as more and more cinemas reach the rural areas. Also, it must be remembered that cinema is still one of the cheapest form of entertainment in India and the poor cannot afford to pay $8–12 for a ticket, and it needs to remain in the reach of the common man,” says Panesar.

On how film festivals like Berlinale, Toronto have been playing a key role in spearheading Indian cinema, he says, “I have screened Veer Zaara at Berlin which was classic Bollywood and I have also premiered Kabul Express at Toronto which was anything but Bollywood, so they take films on merit and these platforms have been a great way to showcase our cinema to the world.”

Panesar feels duty bound to connect with South Asian diaspora through Indian films. “The biggest high for me is that we are spreading Indian culture and language to kids who may never have been to India yet and may not speak the language properly, but are connected with their ancestral motherland through cinema.”

“It’s a great feeling to be at the other end of the world and see your posters being displayed alongside all the mainstream or local films and have families come to see your films as they have been doing for generations,” he says.

(Based on an earlier interview with Avtar Panesar with Pickle Magazine)