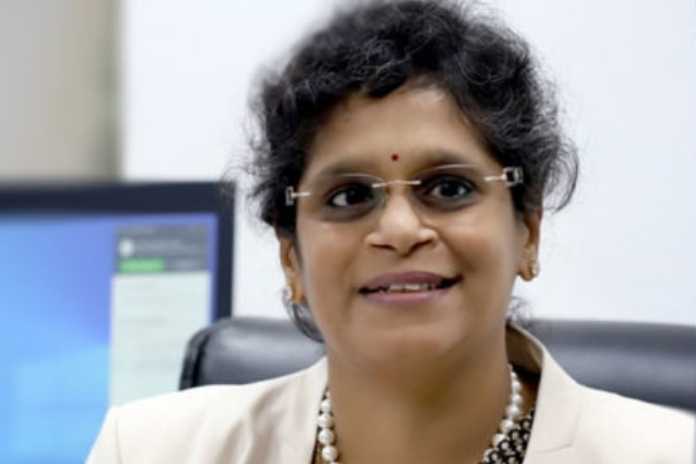 Justice Pratibha M Singh, Judge, Delhi High Court has advocated the need for an independent adjudicatory mechanism for the converged media and entertainment industry. She was delivering the keynote at the Fast Track Digital series, as part of the FICCI Knowledge Series, on the role of the digital economy to revitalize economic growth.

The Government of India has recently brought in digital news and Over The Top (OTT) services under the ambit of the Ministry of Information & Broadcasting.

“The convergence of Free to Air Broadcasting, Pay TV, Direct to Home Television (DTH), OTT, VoD shows that there is a need for the creation of an independent adjudicatory mechanism, which is not consisting of functionaries of broadcasters. In order to lend credibility, transparency and fairness, the same, could be under the aegis of an independent service provider,” said Justice Pratibha M Singh.

“If media and content creators have to remain free and fair they ought to involve free and fair adjudicatory mechanisms, which are not coercive in nature.”

Elaborating further, Justice Singh said that apart from the creation of independent regulatory  mechanisms, there needs to be a method where broadcasters are a part of the adjudicatory mechanisms to ensure the code of conduct is compulsorily applicable to all broadcasters without exception.

“OTT and VoD platforms and other creative content providers should also be a part of this mechanism. Such a system would also protect and preserve the rights guaranteed under the Constitution of India. This would also minimize the need for legislative and judicial interference in issues relating to content,” she added.

She further said the need for clarity in terms of the code of conduct that platforms ought to adhere to as unchecked growth could lead to sudden disruption, especially because there are local issues and sensitivities which could get affected.

“Sometimes the non dealing of issues with alacrity, could also lead to questions being raised about the integrity of these platforms. The digital world should ensure that it remains a medicine for all and poison to none,” she concluded.