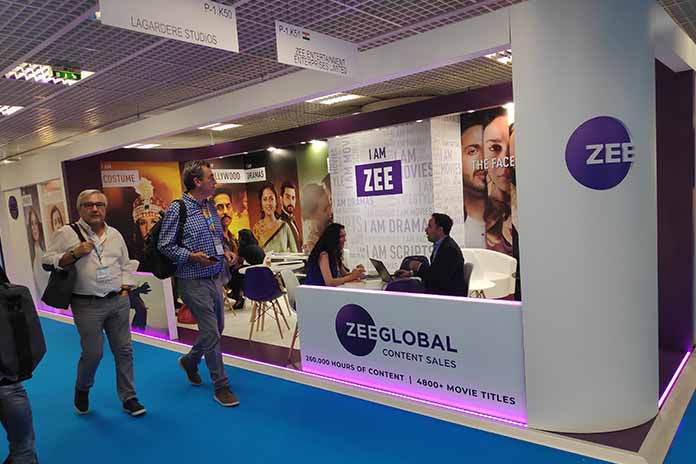 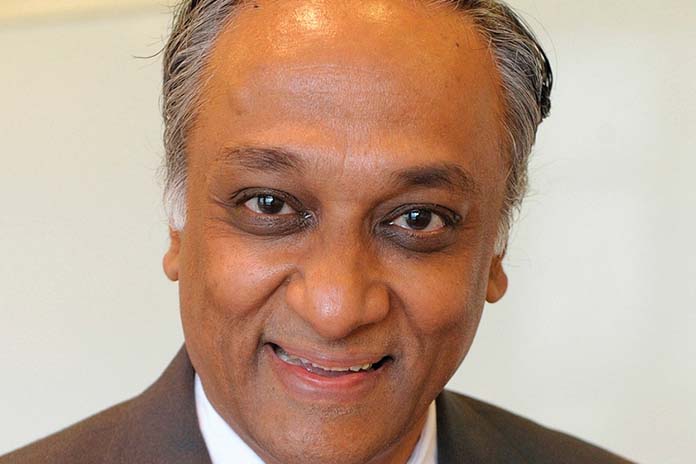 The success of movies underscoring Indian ethos and nationalism, or challenging social norms, reflects the people’s desire to feel personal connection to the past and influence by the current set of political and social narratives, turning a movie experience into an active collaboration between the movie maker and the audience for awakening human conscience. By Dr S. Raghunath

With entertainment content from anywhere in the world being only a click away, recent Bollywood releases are continuing to draw the audience to the movie halls. The success of movies such as Raazi, Uri, Kesari, Padmavat and many others shows the role of movies in shaping the way people today feel the need to visualize, understand and feel invested in events and happenings relating to their country – India. It appears as if it is not just the Indian movie audience in cinema halls that are demonstrating their veneration for the flag and national anthem, but so are the moviemakers in a similar mode of reverence and adoration.

While considering the experiential mode of engagement in a movie hall as evident from the box office figures, it appears to be influenced by the current set of political and social narratives. There is a popular desire to have a felt, personal connection to the past – distant or recent.

Indians who derive an understanding of current happenings of national importance do so by reading the newspaper or watching the debates on television and interpreting the issues in the recent and distant past, specifically on the role of women in spearheading the Indian ethos and nationalism; the discrimination of people on the basis of caste or the heroic acts of bravery and defense.

Movies based on the knowledge of such events are enabled in interesting and provocative ways by a range of popular representations of the recent past, situations where the audience is not merely being presented enactments of the recent past, but are being forced to reflect on their own act of thinking as well.

Consider the movie Article 15. The movie deals with Article 15 of the Constitution of India, which prohibits discrimination on grounds of religion, race, caste, sex or place of birth.

While the movie content is claimed to be based on multiple true life events including 2014 Badaun gang rape allegations and 2016 Una flogging incident, the storyline follows the socio-political situation of the country. The movie attempts to deepen the understanding and reflects on social mores that have antecedents in history that require attention.

How the audience in the movie hall understands and uses its societal awareness is by having some kind of immediate, direct access to it while viewing the movie and, therefore, the understanding of societal anomalies turns into an active collaboration between the movie maker and the audience for awakening human conscience. The experience in the movie hall then is not of just reliving the past but of pulling the past and present together in a short frame of two hours. Movies such as Article 15 making it to the box office, signifies an emerging profound and popular desire to touch and be touched by recent events and distant history pertaining to social anomalies.

People are also most motivated to action by those issues in which they feel a personal stake. The expressed reaction of the audience while watching the movie Uri – The Surgical Strike was reportedly exceptional. The movie is about the Indian Army’s special forces carrying out a covert operation, avenging the killing of fellow army men at their base by a terrorist group. Moreover, the year 2018 until mid 2019 was a period in the country when heightened awareness of political and military related events concerned the audience.

Movies such as Kesari and Uri, which are about historic events such as those relating to Indian soldiers in British regiments or the Uri attack, foster narratives that touch, move and provoke, engaging not only intellectually but in affective ways as well. These are fresh attempts by moviemakers to offer a cinematic experience that produces historical knowledge and appreciation.

All these movies use a variety of techniques to shock rather than to pacify the audience. There is a revolutionary impact of montage—the piecing together of the movie so as to create a jarring or shocking experience for the audience. The cinematic experience possibly leads to cognitive shifts in thoughts and ideas translating to societal and historical insights. As a result, there is also a certain character type that is emerging as a preference of the discerning audience. The characteristics of the Indian hero or heroine—his or her composure, commitment to unfettered movement towards the justifiable goals; reluctant but morally clarified use of violence—make him or her the super hero or heroine.

Inevitably the protagonist is presented as a brave, independent, considerate character and the reappearance of these qualities, movies after movies suggest how the patriotic Indian functions as a symbol of national pride.

In such movies a debate arises of whether violence is justifiable. That debate is resolved through the view that violence is justified when it is inflicted on the guilty in the name of justice. Therefore, these movies in a sense justify vigilantism.

For example, Raazi, an adaptation of Harinder Sikka’s 2008 novel Calling Sehmat, is a true account of an Indian Research and Analysis (RAW) agent who, upon her father’s request, is married into a family of military officials in Pakistan to relay information to India, prior to the Indo-Pakistani War of 1971 and she successfully carries out her mission at great personal risk.

Similarly, the movie Kesari depicts the valour of Havaldar Ishar Singh as a part of the Sikh Regiment of British Indian Army posted at Gulistan fort along the Indian Afghan border.

The movie follows the events leading to the Battle of Saragarhi, a battle between 21 soldiers of the 36th Sikhs of the British Indian Army and 6,000–10,000 Afridi and Orakzai Pashtun tribesmen in 1897.

These movies represent entertainment content, wherein a society sees its fantasies acted on the screen. When the society’s fantasies evolve, so do unconventional plots and visual details in movie making .The flexibility of Bollywood’s conventions ensures its adaptability for popular Indian society’s shifting concerns and interests.