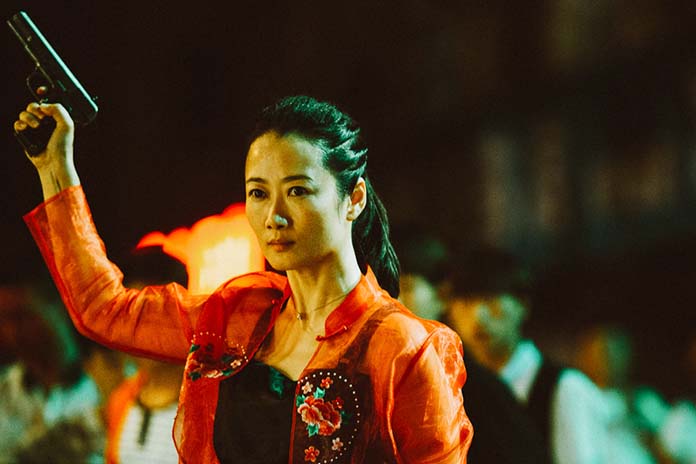 The Toronto International Film Festival has unveiled the lineup for the 2018 Masters programme, comprised of 11 daring new films by acclaimed, established auteurs with remarkable bodies of work. With projects that reflect on history, focus on personal introspection, and take a critical look at society, this year’s programme proves that innovation in storytelling is not exclusive to newer generations of filmmakers.

“We are delighted to present incisive new works from master filmmakers from virtually every continent in the world,” said Piers Handling, TIFF Director & CEO. “While each of these filmmakers has undeniably already established a reputation, it is inspiring to witness that none of them have lost their commitment to bold and meaningful cinema — one that is alive with ideas.”

Among the auteurs in the lineup are: Algerian visionary Merzak Allouache, who explores religious radicalization with Divine Wind, the latest in a remarkable filmography that spans over four decades; acclaimed Turkish director Nuri Bilge Ceylan, who is known for his distinct cinematic use of landscape and who returns to the Festival with The Wild Pear Tree; Mexican master Carlos Reygadas, who delivers an existential meditation on a couple’s open relationship in Our Time; South Korean director Hong Sang-soo, who returns to the programme with Hotel by the River, a black-and white-drama set in an isolated hotel during a cold winter; British director Mike Leigh, who explores the history of British parliamentary reform in Peterloo; and Iranian maverick Jafar Panahi, who presents 3 Faces, a thoughtful examination of traditional gender roles and artistic independence.