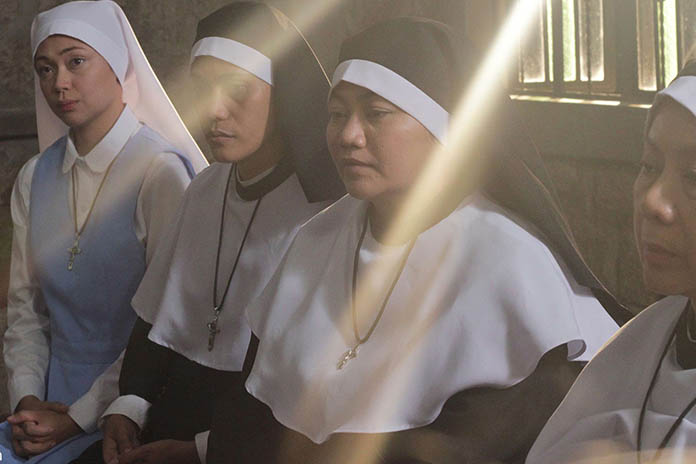 Open Doors is the Locarno Pro initiative that for eighteen years has aimed to foster independent cinema and showcase directors and films from countries in the Global South and East.

This year the initiative continues its three-year focus (2019-2021), inaugurated last year, dedicated to South East Asia and Mongolia, using digital technology to the full to allow cinemas and filmmaking talents in the region to gain a greater foothold in the international scene and to offer a more inclusive and collaborative regional working platform.

“The Open Doors 2020 edition underlines the great narrative and creative richness of Mongolian and South-East Asian cinema as well as the urgent need for filmmakers from this region to share their visions of their contemporary societies, in search of a new identity, torn between the weight of the past, traditions, for some their first steps into democracy, and the major and rapid changes of the 21st century – subjects that are all the more topical in this period of global crisis,” says Sophie Bourdon, Head of Open Doors.

For this edition, Open Doors Screenings will be concentrating on the cinemas of Indonesia, the Philippines, Malaysia and Myanmar, as part of the three-year cycle (2019-2021) focused on South-East Asia and Mongolia.

Head of Open Doors Sophie Bourdon says: “This program showcases the region’s impressive inter-generational dynamism, presenting on the one hand the work of young talents, especially in the field of the short film in a variety of forms, and on the other a range of full-length features awaiting rediscovery, made by directors who over the years have established themselves on the international circuit.”

The Mongolian and Southeast Asian delegations will be presented to the international industry players during Locarno 2020 as part of the following activities:

* The Open Doors Lab, highlighting nine production talents who proactively contribute to the development of their local, independent film community and to the emergence of young, singular voices in the region.

The complete list of full-length films selected is as follows:

What They Don’t Talk About When They Talk About Love, by Mouly Surya – Indonesia – 2013

The line-up of short films is:

No One is Crazy in This Town (Tak Ada yang Gila di Kota Ini), by Wregas Bhanuteja – Indonesia – 2019

Through the Open Doors

One of the brand-new items at Locarno 2020 – For the Future of Films is a first ever look back over the discoveries made by Open Doors in its eighteen years of film exploration. Through the Open Doors includes ten full-length features that in the past were either presented to audiences at the Locarno Film Festival or were projects completed after being selected for one of Open Doors’ industry programs.

The ten films selected are:

On the Edge (Sur la planche), by Leila Kilani – Morocco/France/

Open Doors is made possible by the collaboration of the Swiss Agency for Development and Cooperation (SDC) of the Federal Department of Foreign Affairs (FDFA), which joins with the Locarno Film Festival in supporting filmmakers from the Global South and East involved in the event’s various programs. The selection of films presented by Open Doors has been curated by Paolo Bertolin and Delphine Jeanneret of the Open Doors team, together with Artistic Director Lili Hinstin.