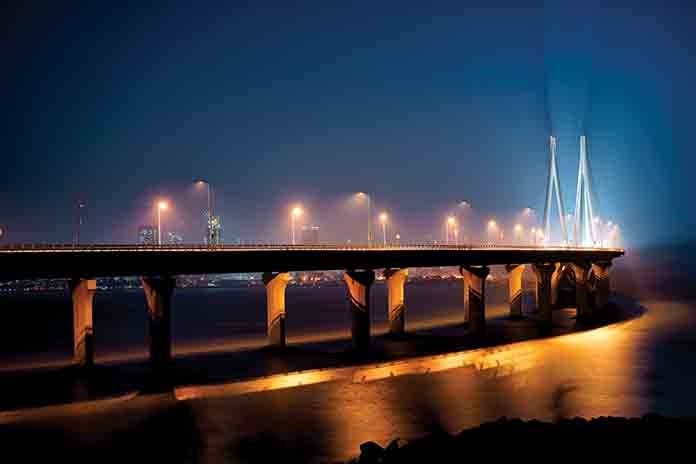 Home to Hindi cinema, popularly known as Bollywood, Maharashtra is a director’s delight, as his/her search for locations ends right here. It boasts of a huge variety of options, seeking to be dissected with a camera

Malshej Ghat, among many others 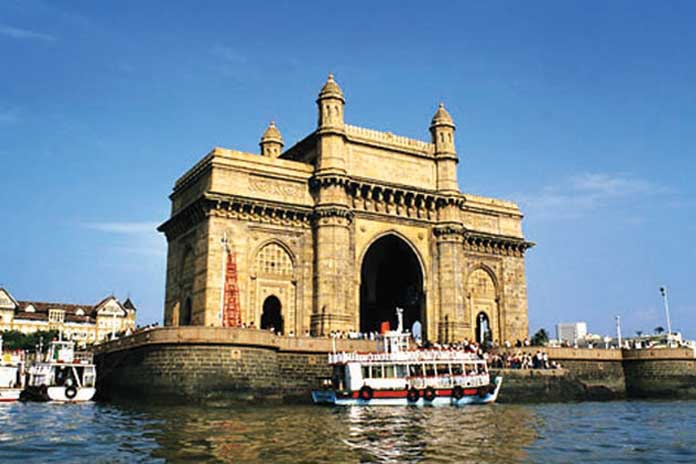 Make a Move to Maharashtra

What is the magic of Mumbai to attract global film producers?
Mumbai is the financial as well as the entertainment capital of India. Mumbai Film Industry, popularly known as ‘Bollywood’, is one of the largest industries in the world in terms of numbers of films produced. Around 200 to 250 plus movies including feature films, ad films, television serials and documentaries are produced every year. Mumbai being the birth place of Indian cinema boasts maximum number of film studios. Some of them are legendary having excellent indoor and outdoor facilities for shooting. Greater accessibility of the city, great talent, nice sights to see and the vibrant culture makes it an ultimate juncture for the global film producers.

What is your focus at Cannes Film Festival and Market this year?
There are numerous unknown and unexplored virgin scenic locations that Maharashtra has to offer. Unexplored location Lonar is distinguished by the fact that it is the world’s third largest crater formed nearly 50,000 years ago, when a 2 million- ton meteorite impacted the earth to create a depression 1.83 kilometre in diameter and 150 metres deep. A short walk from the crater is the Daitya Sudan temple with its panels, friezes and angled bracket figures. Koyna Nagar remains a hidden jewel in the Sahyadri’s crown. It is synonymous with the Koyna river and Koyna dam which is the largest hydroelectric project in Maharashtra. Tapola is often referred to as Mini Kashmir because of the panoramic views which it provides. Tarkarli is a paradise of tiny islands and hamlets, imposing Casuarinas trees,and rich blue skies. Like this, there are many more beautiful places.

Can you give a glimpse of attractions in Maharashtra beyond Mumbai? What are the major shooting location attractions in the state?
Maharashtra has unlimited scenic destinations which has a perfect set up for shootings. Every location has unique features which can attract filmmakers. While Panchgani, Wai, Mahabaleshwar, Matheran, Khandala, Malshej Ghat, Toranmal and Chikhaldhara come under hill stations category, ancient Caves like Ajanta, Ellora, Karla, Bhajas, Elephanta, Bibi Ka Makbara, and Western Monuments of South Mumbai are some of the ancient areas where filmmakers can shoot their movies. And there are places earmarked as wildlife areas and scenic destinations. Last but not the least, there are beautiful beaches like Tarkarli, Ganapatipule.

When will the single window clearance become operational?
There is no single point contact as yet in the state of Maharashtra for getting shooting locales clearances. However the Government is in process of setting up single window clearance system for film shooting in Maharashtra which should be operational soon. Film City situated in Mumbai could help film producers to get the required permissions.

Do you have any sops on offer to foreign film crews? Do they get concession in staying in hotels?
Maharashtra Tourism Development Corporation (MTDC) has numerous resorts at picturesque locations where concessions will certainly be given for foreign film crews. Destinations can be accessed from http://www.mahrashtratourism.gov.in . MTDC has also encouraged Bed & Breakfast and home stays at the tourist destinations as well as the interior parts of the states where accommodation at concessional rate can be availed. MTDC will also initiate dialogue with Hotel Association for granting concessions and incentives.

Do you have a panel of line producers on board?
MTDC will consider for the panel of line producers while setting up single window clearance. We are sending this requirement to Film city for further consideration. Mumbai houses some of the best post production facilities in the country. Also it has abundance of talent and technicians.

Does this add to the state’s locale attraction?
Process of film making itself creates lot of curiosity among common individuals. MTDC is in a process to launch ‘Bollywood Tours’ where one can see shooting on locations.