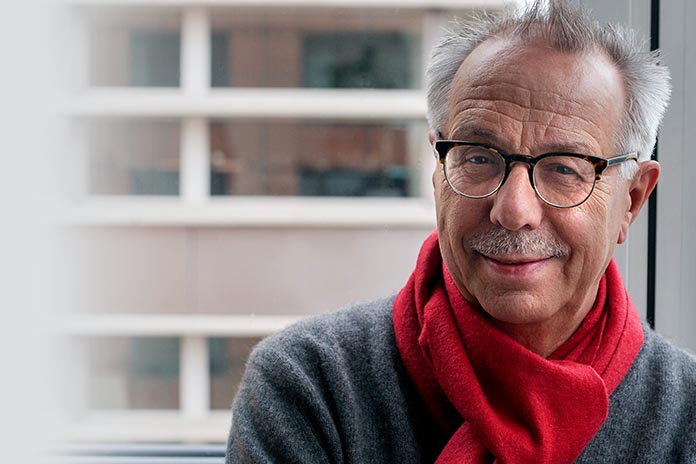 Dieter Kosslick was in his early 50s when he took over the reins of the Berlin International Festival in 2001. Eighteen years on, the septuagenarian who has rightfully earned the sobriquet “Mr. Berlinale”, is set to step down, leaving behind a dynamic legacy. Under his leadership, the film festival grew exponentially, with the audience trebling since he became the fourth Berlinale director.

Kosslick added several sections to the festival, including Perspektive Deutsches Kino, devoted to discovering new German filmmaking talent. He also introduced the Berlinale Co-Production Market, which has thrived in recent years, as well the Culinary Cinema section. Also significant has been Berlinale’s association with World Cinema Fund, which has served to salvage many classics from the ravages of time.

While striking a fine balance between arthouse cinema and films that the general audience can relate to – the tightrope walk is necessitated by Berlinale being a public festival – Kosslick has been mindful about engaging with the political changes that have swept the world since the turn of the millennium.

The Berlinale programming in the last 18 years has reflected concerns about war and occupation, displacement of people and the migrant crisis, and the alarming growth of rightwing radicalism across the world. Therefore, even as the festival tended to lag behind Cannes and Venice on key parameters, it never lost its relevance – and lustre.