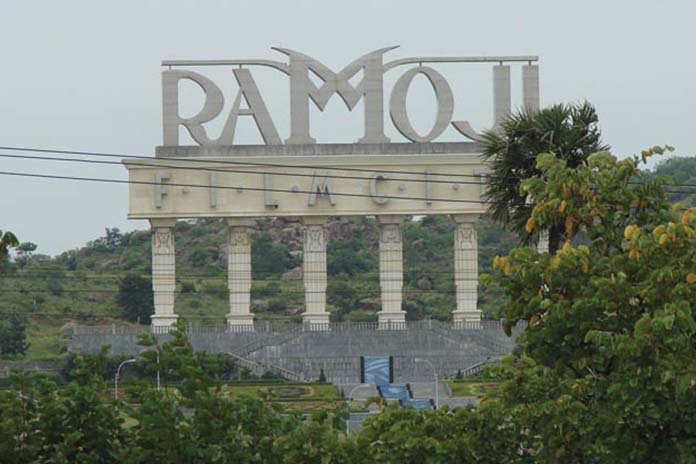 With India emerging one-stop destination for media and entertainment services, film cities in India are contributing to the sector by attracting filmmakers from across the world

The Film City’s greatest advantage is its location and the vast area of more than 520 acres it covers in the suburbs of Mumbai. With over 40 picturesque locales, some of the facilities here include 44 enchanting outdoor locations, 16 cosy air-conditioned studios with over 100,000 sq. ft. of space and 85 air-conditioned makeup rooms attached to locations. Permanent locations include a helipad, an artificial lake, a temple and a court.

It is the world’s largest integrated film city and India’s only thematic holiday destination with magic of cinema. Set up in 1996 and certified by the Guinness World Records as the world’s largest film studio complex that spreads across 1,666 acres, Ramoji Film City near Hyderabad is an ultimate destination for a filmmaker where he can walk in with a script and walk out with a film.

The city offers as many as 40 studio floors of varying sizes and over 500 locations. It can cater to 20 international films simultaneously. Nearly 40 Indian films can be produced simultaneously in the complex manned by a workforce of 6,000 personnel adept in international-standard pre-production, production and post-production work.

Established in 1988 to boost the film industry in Uttar Pradesh, the Noida Film City in the National Capital Region of Delhi is a thriving centre for filmmaking. Located in Sector 16-A with good connectivity through road and Metro, the film city offers approximately 75 acres of outdoor and 25 acres of indoor shooting space. With a turnover of over Rs 28 crore per annum, the complex spread out in 21 plots in the heart of Noida, was envisioned by Sandeep Marwah.