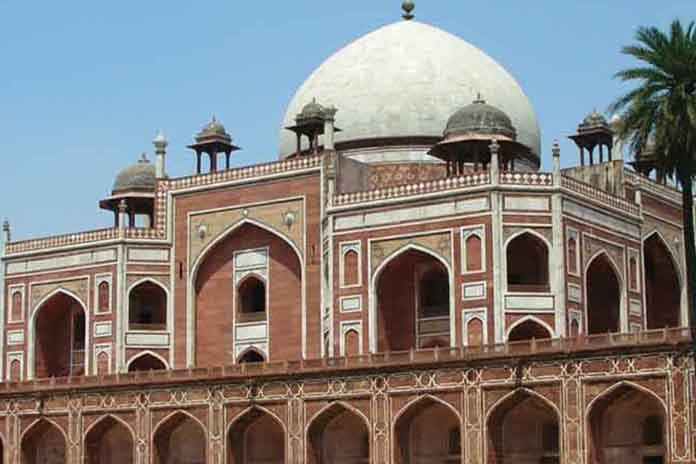 The Archaeological Survey of India (ASI), under the Ministry of Culture, is the premier organization for the archaeological researches and protection of the cultural heritage of the nation. Maintenance of ancient monuments and archaeological sites and remains of national importance is the prime concern of the ASI. ASI gives permissions for filming at its forts and monuments.

For shooting permission with Indian Railways

Wildlife Division of the Ministry permits filming permission in protected areas in the country which provides an excellent opportunity for showcasing the rich biodiversity of the country and also bring more awareness on conservation among the people.

The Animal Welfare Board of India is a statutory advisory body on Animal Welfare Laws and promotes animal welfare in the country. Established in 1962 under Section 4 of the Prevention of Cruelty to Animals Act, 1960 (No. 59 of 1960), the AWBI was the first of its kind to be established by any Government in the world and has since then been the face of the animal welfare movement in the country.