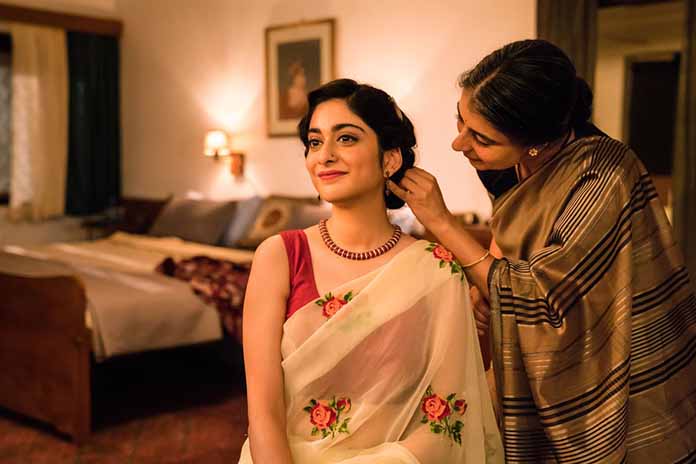 A Suitable Boy set to Shine In Netflix

The six-part series tells the story of spirited university student, Lata, coming of age in Northern part of  India in 1951 at the same time as the country is carving out its own identity as an independent nation and is about to go to the polls for its first democratic general election

A Suitable Boy, based on the critically acclaimed best-selling book by Vikram Seth, was shot by Lookout Point Production for BBC One and later bought by Netflix. It will be first seen on  BBC One  on  July 26 in the UK and available on Netflix globally except in the United States, Canada and China. A Suitable Boy will be available on Netflix in UK and Ireland 12 months after its release on BBC One.

It tells the story of spirited university student Lata (Tanya Maniktala) as she comes of age in North India in 1951, at the same time as the country is carving out its own identity as an independent nation and is about to go to the polls for its first democratic general election.

Lata, who is averse to marriage, must choose between several suitors put forward by her mother. Set in the fictional Indian city of Brahmpur, relationships play out against the raw backdrop of early ’50s India; newly partitioned, violently divided, with Muslims brutally separated from Hindus and Sikhs.

Intertwined is the tale of a condemned love affair between a politician’s son, Maan, played by Khatter, and a courtesan, Saeeda Bai, played by Tabu. A series of exquisitely filmed weddings frame the tale, but it’s no fluffy period piece. Set in the aftermath of the Raj, when the British have exited, it is a historical TV drama set in India and transports the viewer to ’50s India

She adds: “The casting is full of bounty and full of beauty. A Suitable Boy is an incredible canvas of very rich characters. Tabu plays Saeeda Bai, the courtesan based on Begum Akhtar. Randeep Hooda, my discovery from Monsoon Wedding, is this cool stud in Calcutta called Billy Irani. Shefali Shah, a wonderful actor, plays Roopa Mehra, the mother of the young woman, for whom she wants the suitable boy. Vivaan Shah plays this wastrel lout who turns good.”

Says Tabu, “Mira has the same energy that I had seen during The Namesake. I don’t think she has aged at all. Mira keeps collaborating with people whom she has worked with earlier. To be able to form such bonds in today’s world is a beautiful quality. She is like a rock who will never move. It’s always so wonderful reconnecting with Mira. Her quality of work is reassuring. You can submit yourself to her, knowing that she will create something magical.”

Damian Keogh, Managing Director of Lookout Point, said: “We’re hugely excited to be partnering with Netflix to bring A Suitable Boy to international audiences, hot on the heels of its UK debut on BBC One. This epic tale speaks of human truths of life, love and family amid a country in rapid transition – themes and experiences as relevant today as when they were written.”

Caroline Stone, Director of Independent Drama at BBC Studios said: “The demand for quality British drama is higher than ever globally so we are thrilled to be partnering with Netflix on this wonderful series to bring audiences around the world Vikram Seth’s literary classic reimagined with such colour and vigour. The talent on and off screen for A Suitable Boy are exceptional and have helped to make this a series of which we are very proud.”

Lookout Point, which is wholly owned by BBC Studios, is one of the UK’s leading producers of television drama, known for delivering highly authored series with scale, ambition, and global impact.

1951. In a newly independent India, passionate literature student Lata Mehra (Tanya Maniktala) is looking towards her own future.

Her mother Rupa (Mahira Kakkar) has successfully arranged the marriage of her eldest daughter Savita (Rasika Dugal) to Pran Kapoor (Gagandeep Singh Riar), a university lecturer. Now Rupa has her sights set on her spirited younger daughter but Lata wants to make her own way in the world. She isn’t interested in romance but her resolve is challenged when she starts to fall for a mysterious fellow student, Kabir Durrani (Danesh Razvi).

Pran’s brother is the charming but directionless Maan Kapoor (Ishaan Khatter), who becomes bewitched by the singer and courtesan, Saeeda Bai (Tabu). Maan is a worry to his father, the progressive Revenue Minister Mahesh Kapoor (Ram Kapoor), who can’t let anything unbalance his political career at a crucial moment.

As religious tensions mount between Muslims and Hindus in the wake of Partition, India’s first national democratic election approaches. 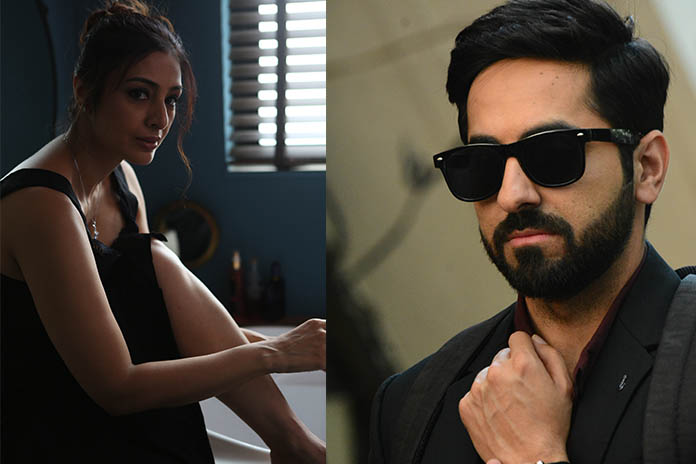