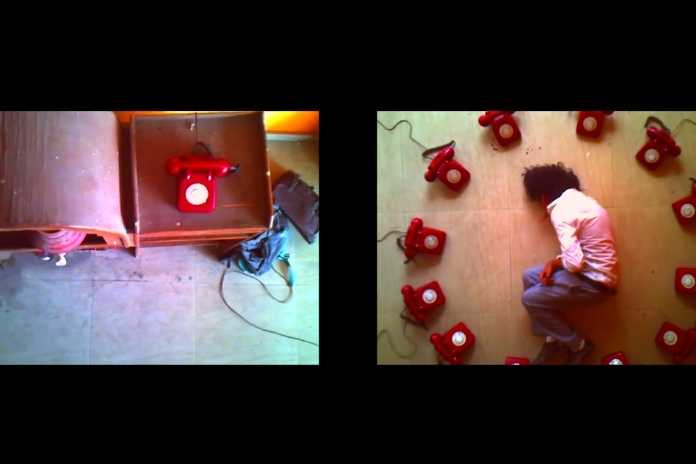 Mrinal is a drifter. He roams around aimlessly. Trying his hand at many things. A restless soul trying to get rid of his confusions. Once he was a successful celebrity. But he gave up that lie as well. Moved to the mountains in search of Moksha. One day a woman enters his life and it seems that he has finally found all that he was looking for. But then he is a drifter without a shore. A wayward cloud.

‘Tape Story03’ is an independent microbudget film based on a short story by Saadat Hassan Manto, one of Urdu’s most prolific writers. The story deals with the issues of mental health and urban isolation. The film not only deals with these issues through its narrative but also through its innovative treatment. It has been shot very artistically with a special camera called the ‘Digital Harinezumi,’ famous for its painterly images. The film uses the innovative concept of the dual screen format to illustrate the duality of the human condition.