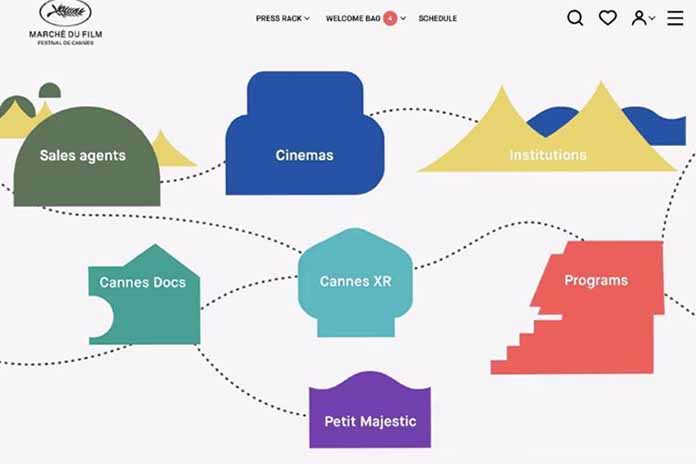 Cannes Marché du Film has successfully integrated the online Cannes Film Market as close to the physical market with a clarity on how delegates can navigate and click through various aspects of the world’s largest film market. Over 7700 delegates from 4500 companies have registered (as on June 11) for the five-day virtual Cannes Film Market beginning June 22.

The logistics for the virtual Cannes film market is built with over half-a-dozen tech companies. The film screenings will run on a Cannes Cinando platform (New Zealand’s Shift72 streaming service), while video meetings will take place via the Marché du Film’s German-built (talque) networking app Match&Meet. Italian platform b.square will be used for one-to-one meetings. The Marché has an official partnership with video conferencing platform Zoom, and will also use Vimeo for longer conferences.

Accreditation for the Marché du Film Online will be available for industry professionals at an early bird rate of €95 until June 12 and €195 normal rate after that including one-year subscription to Cinando, the networking platform of the market. The registration can be done at the Cannes Film Market’s official website http://www.marchedufilm.com by clicking “myaccount”.

According to Marché du Film, over 100 institutions representing film commissions, country pavilions and film agencies have confirmed participation at the Cannes Virtual Market. Majority of the countries who are normally present at physical Village International will set up their online booths at the market. Institutions will be able to design their own national pavilion web page and promote activities, conferences, screen films, do one-to-one meetings and use the Cinando Networking Platform tools.

The Producers Network is the go-to place for producers for meetings and is specifically designed to create opportunities to build peer network and get international co-production projects off the ground. The criteria for access to Producers Network is that a producers should have done at least one feature film with a commercial release within the past three years.

Cannes has given access to exhibitor sales agents who have been part of Marche, or regular exhibitors at Berline’s European Film Market and American Film Market. There is clarity on time zones for film screenings. Movies will be screened at the same time of the day in every time zone — 10 AM in Australia, 10 AM in Europe or 10 AM in North America. The Sales Agents representing the movie screenings will have the prerogative to give access to buyers, festivals and market delegates representing various countries. Everyone will be watching the film at their local time.

There are few protocols for market screenings — the viewers have to watch the full film (cannot fast forward), buyers can hop from one screen to another, but when you re-enter the movie has to be watched from the beginning. Also if the movie screening begins at 10 AM, you will be able to re-enter the show only till 11 AM. If you are late by more than an hour, the other option is to get movie link from the sales agent.

Registered delegates will have access to Marché’s digital Welcome Bag, where you can find schedules, trailers, brochures and conference schedules. In the Marché’s home page there is also drop down menu for press rack, where online versions of trade publications and dailies will be uploaded.

For the 14th consecutive year, Pickle will have a special India focused online edition for Cannes Virtual Market 2020. As a run up to the market, there will also be dedicated newsletters and special focus on India participation at Cannes with the objectives of producers, filmmakers, buyers, locales, service providers, market reviews and film screenings. 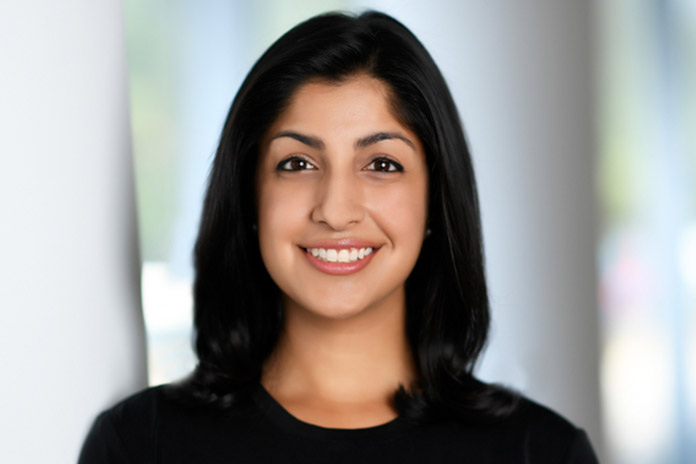