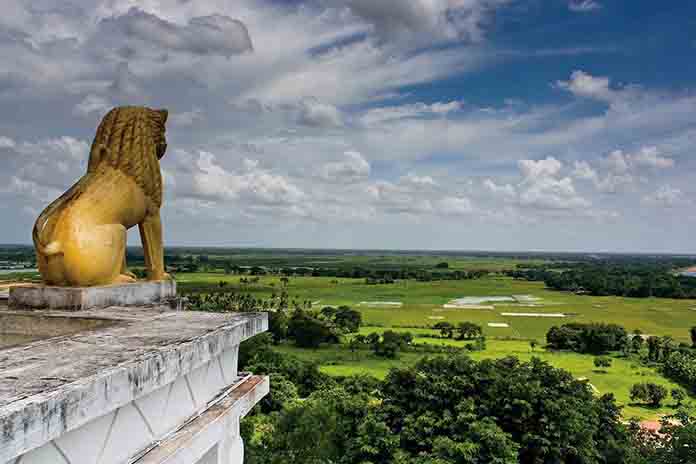 Odisha is becoming an increasingly popular destination for ‘start, camera, action.’ The Puri Jagannath temple or the chariot-shaped Sun shrine can give modern architecture a run for its money. The Sambalpur waterfalls and the Paradip port mesmerise one, with the confluence of river Mahanadi and Bay of Bengal, at its backdrop

(i) Minimum of 10% of the screen time should promote Odisha, its culture, heritage, tourist destinations, etc.

(ii) Budget of the film needs to be a minimum of Rs. 50 crores

(iii) Film needs to have an Odisha specific context, in terms of promotion of Odisha or its culture or heritage or tourist destinations, etc.

Bhitarkanika, among many others