Biren Ghose has been playing a crucial role for over two decades in transforming the India’s digital creative industries. Prominently featuring in all global media markets and events across the globe. Biren’s amazing professional journey and experiences give us useful insights into his incredible mind and vision for the India’s Animation, VFX, and Gaming [AVGC] industries.

Berlinale and European Film Market is an established global platform for germinating and exposing the latest in audio visual content and filmmaking. In addition to critical acclaim, our films, talent and locales have achieved a premium status in the global film firmament. Even more significant is India’s rapid rise to eminence as the “digital engine room” for the world, when it comes to production of movies, episodic and short film content. That’s the emerging India edge. It is with this growing confidence and pride that we are positioning India as the “wind in the sails’ of content creators through technology enablement.  As technology has democratized consumption so also has it helped to consolidate production.

What’s trending and something we bring to Berlin – is this new breed of creativity – a potent and youthful combination of talent, technology, and tenacity. These 3Ts are becoming a key force through the digital transformationof our film industries leveraging Animation, VFX, & Immersive Media.

The Government of India has identified the audio-visual services as a champion sector. This is a recognition given to industries where 3-4 X growth is a strong potential given its potential to catapult jobs and exports. With the right impetus the services sector for Animation, VFX and Games [labelled the AVGC sector] can double its growth rate and make it a Rs. 1 trillion sector by 2025-26.

The technologies and toolsets to create stories are exploding. I see this paradigm shift as we enter the ‘age of immersion’— a surreal paradigm in which people are their own heroes and participate in their own adventures! The digital world has made content a transcendental phenomenon and today’s audio-visual sciences have elevated the art of content creation to image making beyond the constraints of the camera. The chimeric possibilities in digital content creation now enables the storyteller to overcomethe stresses and travails of live action and avoid multilocation, large crews, inclement weather and other production imponderables and instead use new tools and methodologies leveraging computer graphics.

How has India transformed in the visual effects space.. Definitely it is not just the backroom or back office stuff that happens out of India…?

I’ll give you an analogy. As a big fan of the sport, in the Formula 1 race, you experience the pinnacle of global automotive technologies that make massive performance strides annually.The top teams includeMercedes, Renault,Ferrari, Aston Martin. Besides the skill of the driver – engineering the car from drawing board to split second pit stops are unbelievable feats. India’s Tata Consultancy Services for over a decade have been involved in elements of what Ferrari F1 does in that domain. This demonstrates the importance of what goes “under the hood” and that’s what animation and VFX are doing to games and movies and streamers. Companies like MPC and The Mill are in the world of films, dedicated to that same purpose – to work with the creatives in the world’s biggest studios – to design, develop and deployment a technology stack to ensure that the digital augmentation needed in those productions are like the F1 to the film world. Hence this emerging India prowess is a game changer akin to the analytics, the real time simulation and the digital assets needed to take split second decisions in a F1 race. AVGC entities demonstrate that same dynamicof making creative and technology choices that need to be managed in real time!

India has built momentum and scale and it’s not just the simple work roto work that gets sent here, the studios have been able to rise to global standards to deliverend-to-end work across full shots and sequences for the most complex productions.

As the world looks at geographical hubs for all kinds of technology facilitation to scale their businesses –India has become that hub in aerospace, automotive, retail, healthcare, finance, biotech, etc and similarly “image making”now aspires to join that group by harnessing Indian know how tobecome the #1 service provider for the global M&E industry.

Ultimately this question is about value creation and value addition. What is economic diplomacy as a strategy? How do we align the expectations and balance strengths across geographies for a win-win solution? We are a global participantin storytelling. Our Indian embassies in every country are constantly presenting India to the world. A lot of cultural representation of India is showcased in a very traditional manner. Contemporary storytelling is not just about what we create just for a broadcast channel. Indian storytelling must leverage every interface that takes place globally and our trade consuls can play a large role in this outreach effort. AVGC content can help demonstrate and enhance the understanding of the New Indiain a manner that captures the global psyche.

In the digital world today, film makers think globally. What AR Rahman did for music was to contemporize it. His awesome compositions fused elements of Indian classical,Western classical, Jazz, Soul and made a new popular music that has won global acclaim. That’s the magic of expanding our reach through this amalgam of a wide variety of influencesthat could make the Indian Film industry a more powerful global force.

What do we do in festivals and markets like Berlin?

We are coming to demonstrate how Indian content is a perfect test bed for the world. We have 400 million youth in India. Additionally, in our country, our national releases must cut across languages; religions; state rules; etc.There is no bigger test bed for content effectiveness! We are millions of people who speak different languages, have different traditions, different religions, different likes and dislikes and we tell different stories!We are the best case study on how to create content that has a universal appeal! We need to ensure we take those insights and mount fresh content on an international scale!

Recently, Government of India, in the Union Budget has announced formation of AVGC Taskforce…

In the same way that big movie ideas are all about the execution, similarly, making a national policy, is all about making development plans that can be translated into tangible and lasting outcomes. We are delighted that the government of India [in the Union Budget 2022] has announced a task force for AVGC. I am hopeful that the recruits to this task forcewill think about this as a missionand make it a national priority. This shall look at an industry wish list and work to achieve it in a partnership between academia, industry and government.

Where are we heading in the digital creative industries…

I am calling filmmaking as image making! Its future has already been disrupted — because of new technologies, tsunami of data and a billion pieces of content that we are all surrounded by it’s a tough task for sure.

However, just like quantum physics, came in when the classical physics failed, I’m saying that “Quantum Image Making” will turn ageold practices and art forms on its head. Look at what’s already trending in our industry! Production become “virtual production” – this means that real time technologies with game-enginelike tech willbecome popular across all forms of content creation. India is adept at embracing such technological   pivotsand can aggressively lead the pack going forward.Venture monies, the spirit of innovation entrepreneurship and the experience of India’sfilmmakers for decades are all potent ingredients that will help catapult the growth of this sector. 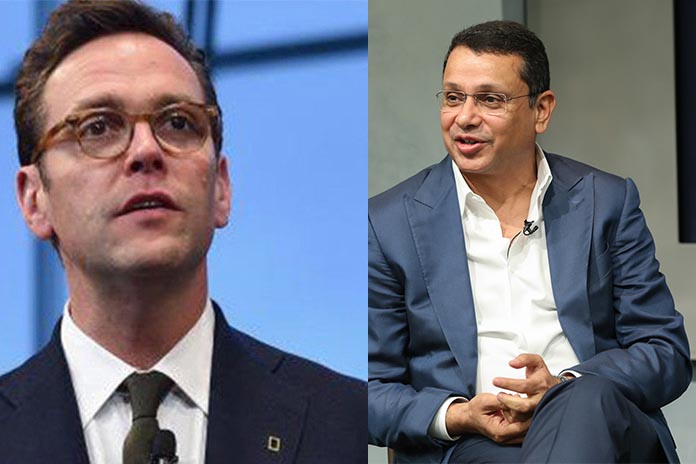 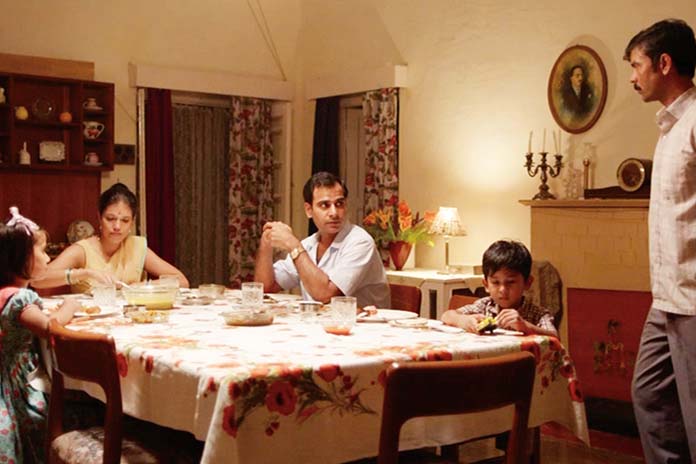 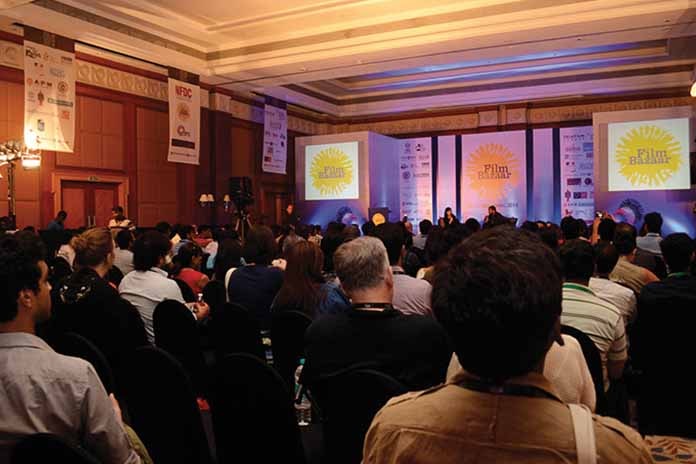