Legendary singer Lata Mangeshkar who passed away Sunday morning was unique in many aspects. Here are 20 important and interesting things about her.

Leaving a huge void in the music world and her millions of admirers in tears, veteran singer Lata Mangeshkar died in Mumbai’s Breach Candy Hospital Sunday morning. She was 92.

People from various walks of life and fans have been paying homage to Bharat Ratna Lata Mangeshkar.

Prime Minister Narendra Modi has expressed deep grief over the passing away of Lata Mangeshkar.

In a series of tweets, the Prime Minister said, “I am anguished beyond words. The kind and caring Lata Didi has left us. She leaves a void in our nation that cannot be filled. The coming generations will remember her as a stalwart of Indian culture, whose melodious voice had an unparalleled ability to mesmerise people.”

“Lata Didi’s songs brought out a variety of emotions. She closely witnessed the transitions of the Indian film world for decades. Beyond films, she was always passionate about India’s growth. She always wanted to see a strong and developed India.”

“I consider it my honour that I have always received immense affection from Lata Didi. My interactions with her will remain unforgettable. I grieve with my fellow Indians on the passing away of Lata Didi. Spoke to her family and expressed condolences. Om Shanti,” he added.

In that same interview, Lata Mangeshkar had said, “Gratitude above all to Bhagwan, to my father, to my gurus and to the nation which showed me the way to pursue whatever I have done with diligence and shraddha (faith). I would like to continue singing till my voice gives up on me. Singing is all that I know.”

“Instead of straining my ears to figure out what the new millennium music is all about, I have stopped listening even to the chartbusters. I don’t mean to sound supercilious at all. I have also stopped listening to my own songs and the vintage film hits of my colleagues.”

And now, the Nightingale has stopped singing too forever. 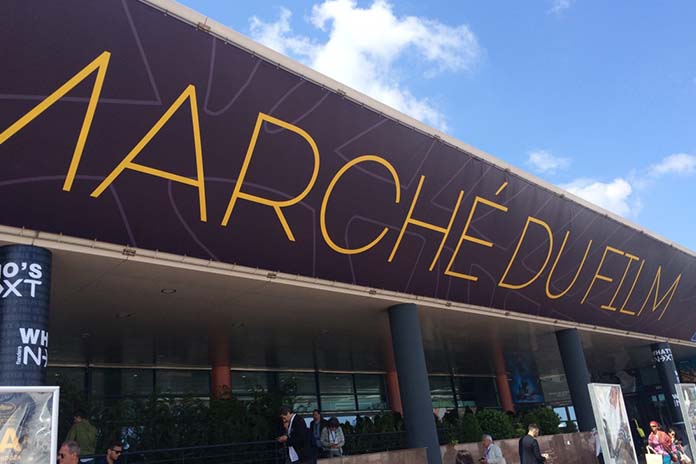 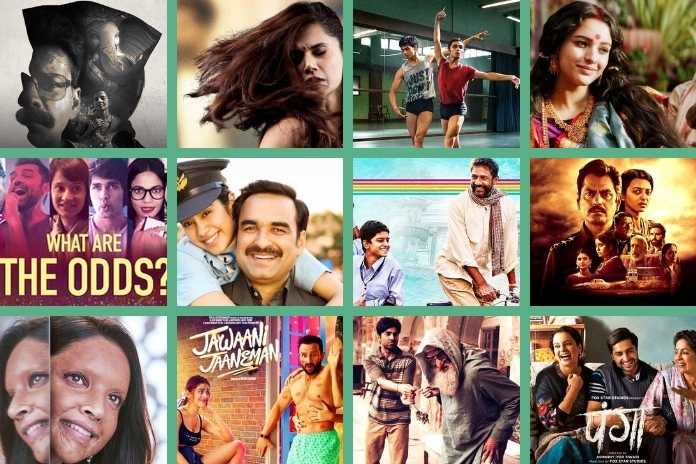