Film festivals and markets are accelerating changing gears to give boost to the entertainment sector post Covid and Cannes which will be celebrating 75th edition this May (17-28) will screen Tom Cruise’s ‘Top Gun: Maverick’

Cannes Film Festival, the world’s most high-profile film festival, is all set to give the much needed push to the film industry post-Covid. Celebrating its 75th edition this year, Cannes will screen Tom Cruise’s ‘Top Gun: Maverick’. This comes amid the film’s planned release around the globe at the end of May.

The Hollywood Reporter said Paramount and Skydance high-profile sequel — starring Tom Cruise, one of the world’s biggest stars — will screen at the festival in advance of its Memorial Day premiere in theaters. The festival on the French Riviera will go on from May 17 to 28.

This is for the first time in three decades a Cruise film has screened at Cannes, with the Ron Howard-directed Far and Away bowing at the fest in 1992. Cannes would be an obvious place for the actor to show off his new film, The Hollywood Reporter said, adding Cruise’s appearance would be of benefit to the festival as it emerges from the pandemic.

‘Top Gun: The Maverick’ has been made from a screenplay by Ehren Kruger, Eric Warren Singer, and Christopher McQuarrie and a story by Peter Craig and Justin Marks.It is the sequel to 1986’s Top Gun.

It was originally scheduled for release on July 12, 2019, but was postponed to “allow the production to work out all the complex flight sequences”. Due to the Covid-19 pandemic and scheduling conflicts, the film experienced further delays. 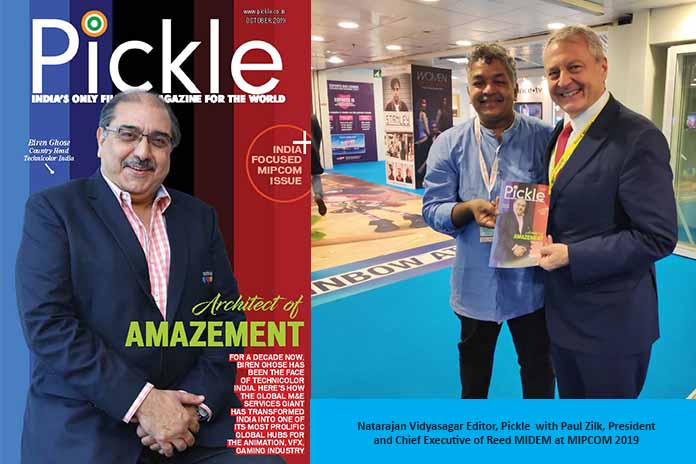