LocationEXPO to feature Film Commissions and Production Companies from 30 Countries

The American Film Market® (AFM®) will welcome the global industry back to Santa Monica for its 43rd edition set to take place in-person Tuesday, November 1 through Sunday, November 6, the Independent Film & Television Alliance® (IFTA®) announced. The market, which planned its shift to a six-day run in 2020, will take place at the Loews Santa Monica Beach Hotel and theatres throughout the city.

“There is more excitement about the future than I’ve seen in two years and in-person markets are more vital than ever,” said Clay Epstein, Chairperson, IFTA and President, Film Mode Entertainment. “The desire to return to Santa Monica for AFM is at an all-time high and we are eager to reunite the global industry in November.”

Also AFM has revealed its official poster design for the 2022 show created by DESIGNWORKS. Download the Hi-Res Poster HERE.

Forecasting the Future for Independent Film

Inspiration is Everywhere: Accessing & Adapting Existing IP for the Screen

All sessions will take place at the Loews Hotel.

Alongside the sales activity, screenings and sessions, LocationEXPO at AFM will welcome Film Commissions, Government Agencies and Production Service Companies from more than 30 countries. Organizations participating in LocationEXPO hail from the U.S. and as far as Egypt, Kauai, Malaysia, Malta, Sao Paolo, Thailand, and Tokyo.

In addition to connecting with Film Commissions and organizations, who collectively are offering millions of dollars in production incentives, AFM participants can also attend panels and presentations from LocationEXPO exhibitors and partners, including The Italian Trade Agency, The Polish Film Institute, The North Finland Film Commission, and the Louisiana Office of Entertainment Industry Development. Visit the Exhibitor List to view the full lineup of LocationEXPO participants with more still being added. 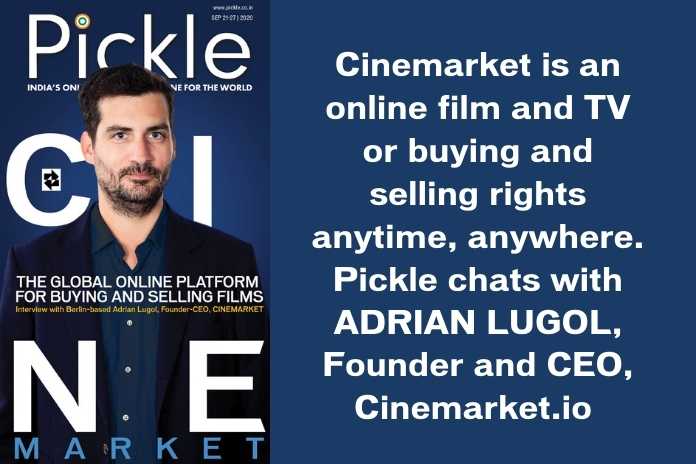