Here are VR works selected for Annecy digital MIFA Market. With 80 works received from 29 countries, the creativity and quality of international virtual reality production has been confirmed. After 2019 stood out with its dreamlike worlds, the 2020 selection seems to be the opposite, rooted in reality through stories (History even) and techniques (photorealism and stop motion especially). Out of the 7 films in competition, 2 of these films are directed by women, and a high French attendance that represents half the selection.

Ajax is a foul-mouthed genie addicted to the souls he collects from gullible masters. But something is different about the little girl who finds his lamp: she hires a lawyer to negotiate her wishes.

“Battlescar – Punk Was Invented by Girls” follows a year in the life of Lupe, a Puerto Rican-American living in late 1970’s New York City.

An interactive VR comedy about the Taiwanese faking a moon-landing, where you play the first Taiwanese astronaut on the moon. Follow instructions from the director to deliver the most heroic performance

Sky and Rabia are awaiting the arrival of their first child. But a miscarriage shakes up their lives. Whilst each of them manages their grief in their own way, memories of their love story rise to the surface and encourage them to look towards the future.

“The Orchid and the Bee,” (Canada)

“The Orchid and the Bee” is an expressionistic VR ode to nature’s struggle for existence, explored through a chain of genetic love affairs.

More than a personal tribute, this is a breathtaking VR journey into the sensitive heart of Stanley Kubrick’s masterpiece “A Space Odyssey”. Staging the famous dark monolith as an incredible matrix of more than 200,000 images.

Enter into one of the darkest paintings in the history of art – “Saturn Devouring His Son” by Franciso de Goya – alone with Saturn in a cold and misty landscape. 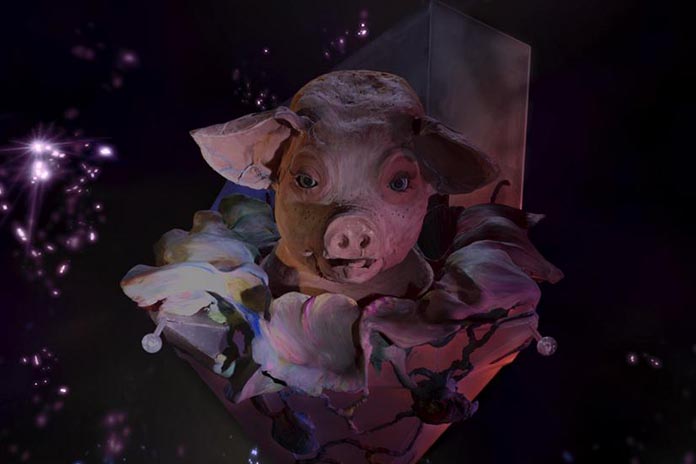 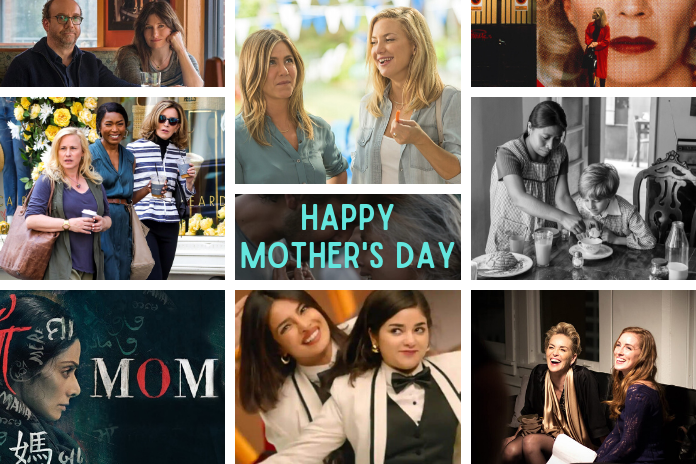