E Plus is an animation & VFX Production Company headed by highly experienced team of creative and technical directors leading under them a group of young talented minds capable of delivering world class quality for feature length movies and television series for Global audiences.

The Studio undertakes projects from Design to final post production and deliver high quality in the given time line. The work it has done in the past 8 to 10 years speaks for itself. The studio also develops its own titles and intellectual properties for the global TV and OTT platform. 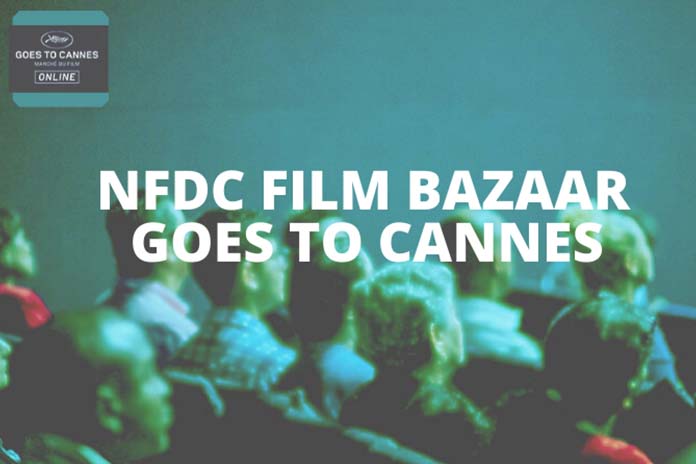 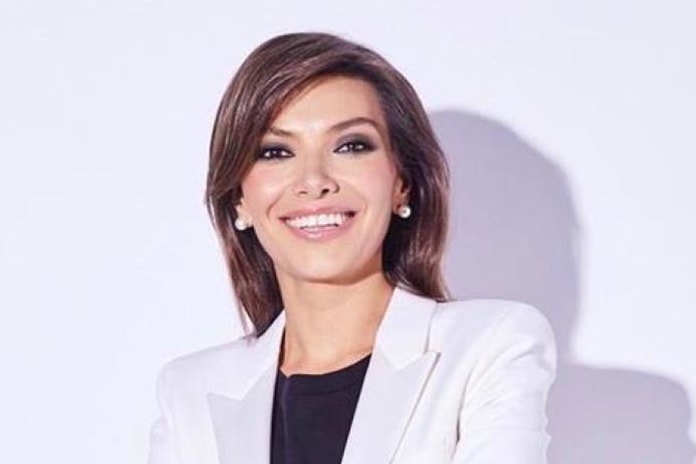