The next gen 5G standard promises faster speeds of at least 20 times, which Intel technology leaders think will transform connectivity and mobility, and bring immersive interactive cinema to new venues and platforms

1993 Started with “Market not Mandate” principle under Intel CEO Andy Grove and collaborate with the industry to create DVD Forum since early 1990s, deployed commercially in 1995

2004 Led industry creation of U.S. regulatory framework to enable broadcast TV digitization (broadcast flag). TV digitization and modernization of the digital cable industry in the USA that served as baseline for the global TV industry.

2008 Began engaging with the Indian media industry and in 2013 onwards Broadcast TV digitization efforts in India. 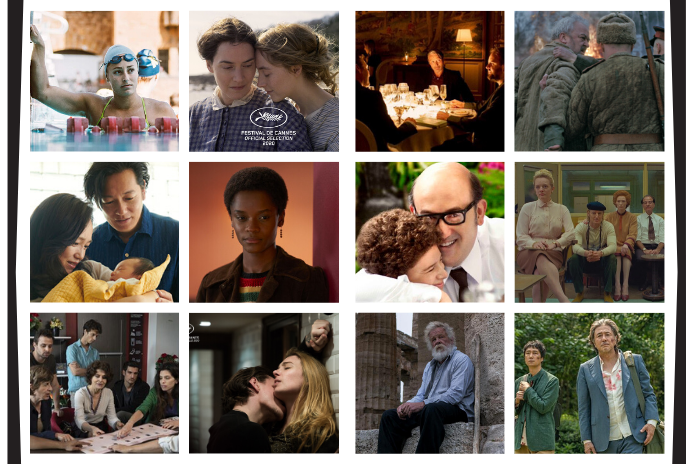