Four carefree and (mostly) quick- witted primitive animals fight to keep a high tech hypochondriac bird and her rhinoceros security guard from kicking them out and turning their idyllic jungle home into a condominium development. LUCKY THE RABBIT, BORO THE BEAR, JUBRO THE GORILLA AND LIBBY THE PIG are four quirky and quick-witted animals living in a muddy, leech infested jungle paradise. The creatures think things are just fine the way they are, so when the technophile bird COLONEL CRAYTON and her security specialist RHINO RON fly in with the intent to turn their shambolic Shangri La into a colourless copse of condominiums, the jungle animals are going to have to use every method at their disposal to keep the crafty Colonel from kicking them our and ruining their home. The jungle creatures may not be as technologically sophisticated as the Colonel, but they always know just what rudimentary tools to use to beat the hunters at their own games.

Rajiv Chilaka’s Green Gold Animation began its journey in 2008 on Cartoon Network’s Pogo. Chhota Bheem and its different avatars have transcended cultural and geographical boundaries to gain love and acceptance from across the globe. Little Bheem became the top preschool title globally on Netflix. Bheem today is a loving part of homes across 190 countries. 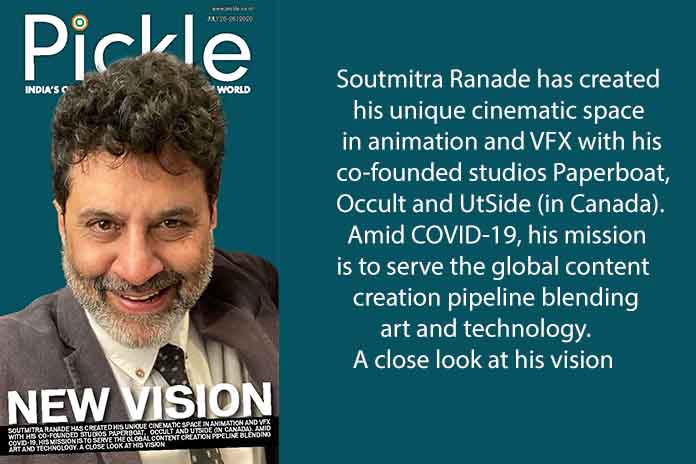