Soumitra Ranade, Co-founder – Chairman Paperboat Design Studios, narrates his story from Afghanistan to animation. The uniqueness of the animation ecosystem in Paperboat is that it is driven by creatives and run by managers rather than the other way around.

I spent four of my formative years, from 12 to 16, in Kabul, Afghanistan. It was an extraordinary experience. While we witnessed the political turmoil, we were also introduced to perhaps the most compassionate people in the world. During that time my father also bought a Super8 camera and a projector. My entire family used to shoot films and we had to send the reels to Germany since Kabul didn’t have a film processing facility. These were just 4 minutes reels and sometimes we would have to wait for 3-4 months to see what we had shot earlier. In this day, when we all are shooting stuff on our mobiles and the instant gratification that it offers, this 3-4 month long wait just to see a 4 minute clip sounds bizarre. When the reels would come, we would all huddle up at night and watch the films projected on the wall. In the darkness of the room, I think the magic of cinema must have surreptitiously crept into my being.

When I came back to India, I joined JJ School of Art and passed out with a gold medal. But I felt irresistibly drawn towards cinema and hence joined FTII. Those were pre-digital times and yet most of my work as a film student anticipated this shift. When the digital technology finally arrived, I was immediately attracted to it because of the possibilities that it presented.

My background in visual arts and film, made animation and VFX as a natural choice for me and that resulted in Jajantaram Mamantaram, a feature film in 2003. I had thought then that it would open up a whole new world but unfortunately we as a nation still remained averse to technology and it took India till 2015 to make a Baahubali!

While making Alibaba and 41 Thieves (yet unreleased) for UTV, I desperately felt the need to have my own studio. I wanted to create a dynamic, creative space where one could build a team that is genuinely interested in creating something exciting. I then started Paperboat with Aashish Mall and Mayank Patel who were my colleagues on Alibaba. We had a great working relationship and we had a singular dream.

Our first project was Shilpa Ranade’s animated feature Goopi Gawaiya Bagha Bajaiyaa. It was just the kind of work we wanted to do at Paperboat. Then came Anamika Haksar’s Ghode Ko Jalebi Khilane Le Jaa Riya Hoon, and then recently Gitanjali Rao’s Bombay Rose. We are absolutely proud of all our films as they are all unique, have their own aesthetic, are stunning in their own distinct ways. They all had a festival run of more than 30-40 international film festivals each – and also numerous awards. This was the first time that an Indian animation studio was getting recognition outside of the country in the top notch festivals.

While we were doing these films we were also doing animated serials. Our first one was Bandbudh Aur Budbak which was a runaway success and it redefined children’s entertainment on Indian television. We brought in the ‘edginess’ in children’s content and we it extended further with Fukrey Boyzz.

We were always serious about advertising as that is one space where one can push the envelope not just in terms of creative thinking but also in terms of technology. We made many cutting edge advertisements and received numerous awards.

We have recently started Occult, a vertical that focuses on VFX and CGI. We are also getting into animation education since we have a serious dearth of fresh talent as there are just a handful of schools that teach animation. Our proposal to start an animation school and studio in Srinagar has also been accepted by the government and we are truly looking forward for that to start off. We are also partnering with other prestigious universities across India, to launch our animation degree courses.

We have also started UtSide, a design/animation studio in Toronto, Canada. Our singular mission for that studio is to develop global content for newage audience. We have lined up many exciting projects to execute crossplatform interactive ideas and content. Unfortunately, some of these initiatives have been delayed due to the pandemic but our larger dream is to create a 360 degree ecosystem that encompasses design, animation and VFX.

On a personal level I have always been interested in children’s publications. I have written and designed numerous books for top publishers and I am currently awaiting the publication of my first novel for children that’s been
published by Hatchett.

A lot of people tell me that I am doing too many things and yet I feel I am doing too little. After all, I have seven nights in a week so I can have seven different dreams! And each dream, as wonderful as the other, I can see on a little white wall in my room, as if watching it on a Super8 projector. 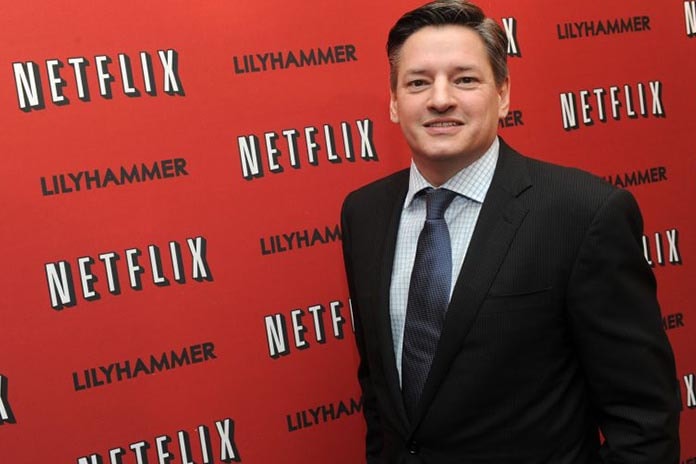 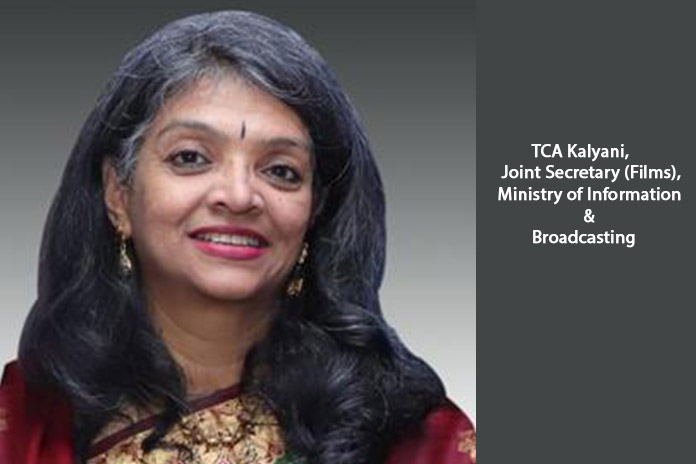