PhilmCGI takes pride in telling the best stories. It has collaborated with some of the greatest filmmakers, producers and artists out there – breathing life into characters and crafting narratives that last.

PhilmCGI is built on the backs of Animation and VFX professionals with decades of industry experience, to bridge the gap between inert technical capability and creative concept development.

As an Animation and VFX studio at the very forefront of film-making with over 3000 minutes delivered, it is committed to entertaining and emotive storytelling.

Its streamlined approach to systems, processes and organization of dedicated divisions be it for Feature Film or Tele-Series Work, coupled with a fun work culture has a proven tendency to attract crazy people, which allows it to deliver captivating imagery within improbable deadlines.

From Script to Screen, it provides production services in CGI and Visual Effects for Feature Films/ TV/ OTT and Web. 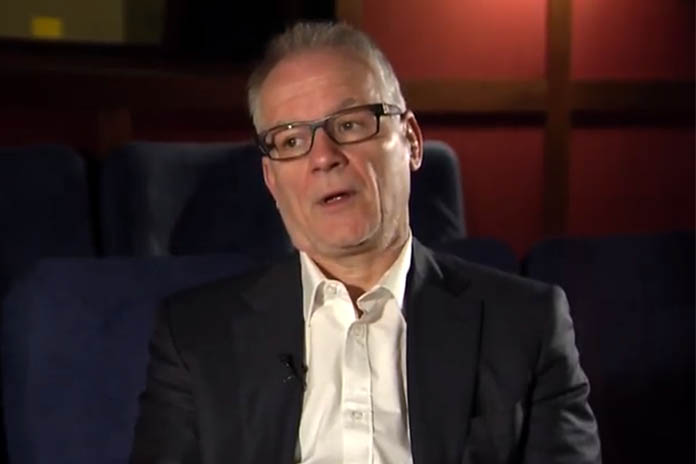 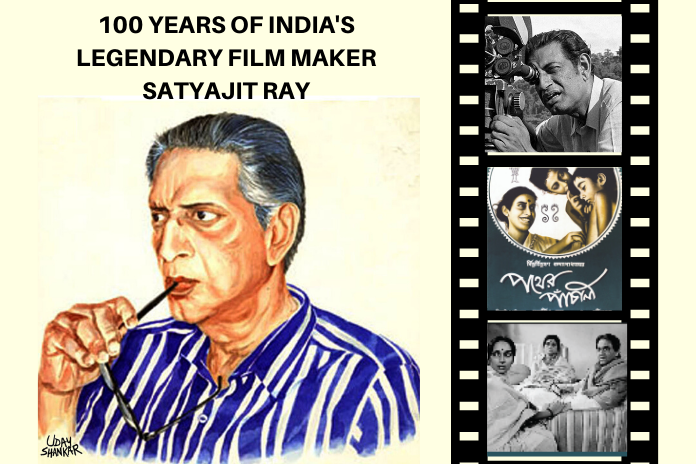 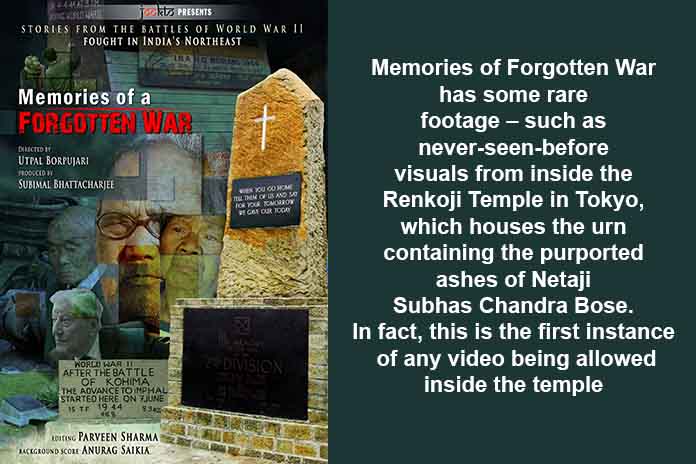 MovieSaints to release Memories of a Forgotten War