Rockline Group is a 3 decade film production, distribution and exhibition company with more than 50 movies produced in Indian languages Kannada, Hindi, Telugu, Tamil and Malayalam. The company’s Founder and Managing Director Rockline Venkatesh is the producer and actor by himself.

The company has produced many blockbuster movies in all genres like Action, Drama, Romance, Thriller. The company is venturing into a English- Chinese bilingual Hollywood action film and teaming up with martial arts sensation Alizada Abba also known as Afghan Bruce Lee, Issac Florentine, writer David White and cinematographer Ross Clarks for this ambitious venture which is going on sets by 2020. And also Bollywood projects are being planned. 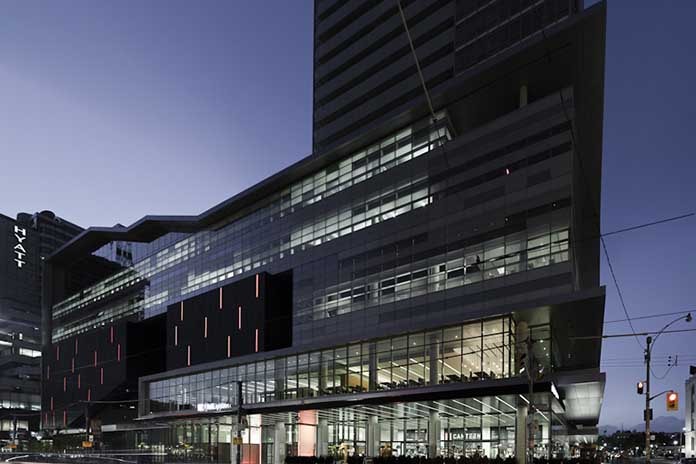 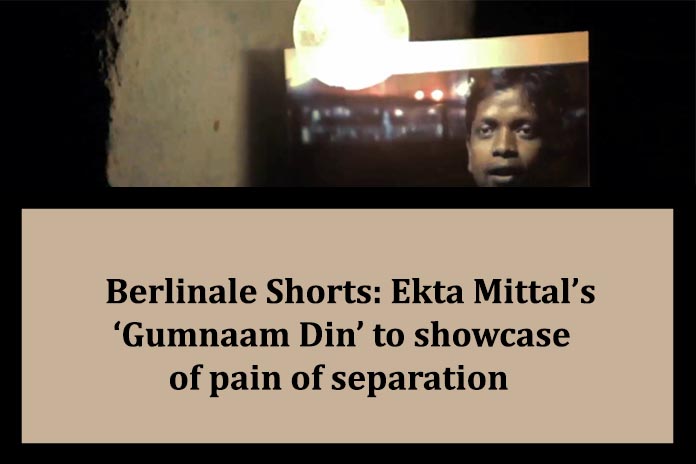