As many as 18 directorial feature film debuts from the sections Competition, Encounters, Panorama, Forum, Generation and Perspektive Deutsches Kino are nominated for the GWFF Best First Feature Award

In a bid to support the next generation of filmmakers, Berlinale introduced GWFF Best First Feature Award in 2006. The award is endowed with 50,000 Euros, donated by the GWFF (Gesellschaft zur Wahrnehmung von Film- und Fernsehrechten), a society dedicated to safeguarding film and television rights. The prize money is to be split between the producer and the director of the winning film. Additionally, the director will be awarded with a high-quality viewfinder as both a useful instrument and memorable trophy.

Born in 1975 in Italy, Gaia Furrer graduated in Cinema History at the University La Sapienza in Rome. She collaborated with Film Italia, the public agency in charge of promoting Italian cinema abroad, curating national and international projects. Furrer has also programmed and consulted on a few film festivals.

Vimukthi Jayasundara is an award-winning Sri Lankan director known for his surreal films. After finishing his documentary, Land of Silence (2002), he made his directorial debut with Forsaken Land (2005), which won the Camera d’Or for best first feature at Cannes. This was followed by Between Two Worlds (2009), which competed at the Venice Film Festival, Chatrack (2011), which went on to be selected for Directors’ Fortnight at Cannes and Dark in the White Light, which was selected for the Competition at Locarno in 2015.

Shahrbanoo Sadat is an Afghan filmmaker, who was recently evacuated from Kabul, when the Taliban seized power in August 2021. Her filmography involves the debut film Wolf and Sheep, which won the top award at the Cannes’ Directors’ Fortnight in 2016. Her second feature Parwareshgah (The Orphanage) was supported by, among others, the Berlinale World Cinema Fund and also premiered in the Directors’ Fortnight in 2019. 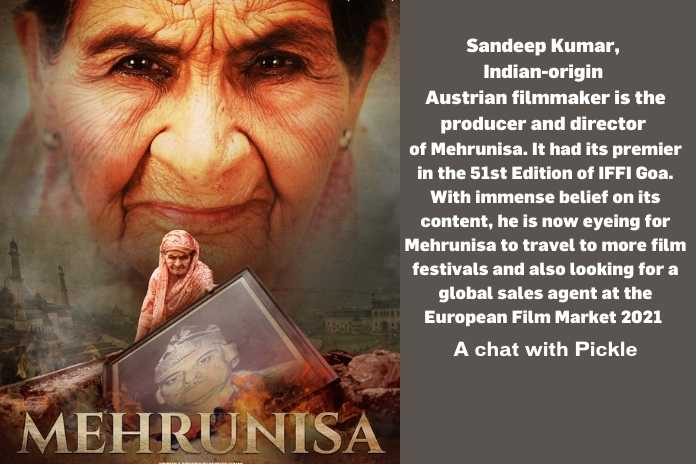