MIPTV has announced David Beckham as a keynote speaker at Digital MIPTV, which this year takes place exclusively online from 12-16 April.

A global sporting icon, football club owner, entrepreneur and founder of production company Studio 99, in his first in-depth television industry keynote, will talk about launching his own production company, his global ambitions for Studio 99, and current projects in production and development for a variety of global networks among other things.

In Conversation with David Beckham, hosted by award-winning Director and Producer Ben Winston, will take place on Tuesday 13 April at 18.00 CEST, and will be available on catch-up until 14 May.

His independent brand management operation, DB Ventures, manages a number of partnerships including with Diageo, Adidas, Tudor and EA Sports in addition to overseeing investments such as Guild Esports plc.

In 2018, he fulfilled a lifelong ambition to become an owner of a football club, an opportunity following his time playing for LA Galaxy, and Inter Miami CF began its first season in the MLS last year.

In 2019, David founded Studio 99 alongside long-time partners David Gardner and Nicola Howson. Studio 99 is a global production and content studio which focuses on documentary films, series and format development. The company is also a commercial studio and produces a wide range of both editorial and marketing content for global brand clients. 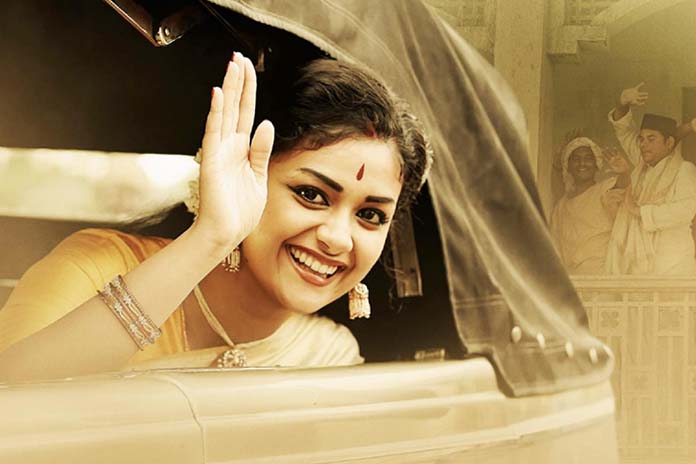