The new partnership reunites James Murdoch and Uday Shankar, who worked together building Star India into the region’s largest media company, prior to its sale as part of the merger of 21st Century Fox and The Walt Disney Company.

“After two decades of working in India and the region, at Star and more recently at Lupa Systems, it’s great to be entering into a renewed partnership with Uday. Our collaborations over the years have been immensely rewarding for consumers, our various shareholders, and our colleagues. I’m very pleased to be renewing that partnership now. As connectivity continues to accelerate and expand across South Asia and the whole region, new opportunities for innovation, across consumer sectors, will multiply,” said James Murdoch.

“James and I enjoyed a great partnership at Star and I am enormously excited to be in partnership with him again. At Star, we had the great benefit of working with the best and brightest Indian talent, combined with global vision and a desire to disrupt the old order. Digital Technology promises to transform the lives of many millions of people in this part of the world and I have every confidence that we can harness technology, enterprise, and tremendous talent to create a great business that is also great for society,” said Uday Shankar.

Uday Shankar left Disney on December 31, 2020 and had announced that he will be moving to an entrepreneurial career where, with funding from global investors, he would support founders to create transformational solutions.

“Lupa Systems set up its India presence less than two years ago and has already created a promising portfolio of technology investments. Partnering with Uday, to build ambitiously for the long term, will take us to another level,” said Nitin Kukreja, Managing Director of Lupa Systems India.

Jamesh Murdoch in an interview with FT stated that the new venture with Uday Shankar “would not try to replicate” what was done in the past with Star. He said Indian the entertainment streaming market is “very crowded”.

Ronnie Screwvala who had earlier sold his media and entertainment company UTV Motion Pictures to Disney has successfully set his foot in India’s start-up system with edtech firm UpGrad. 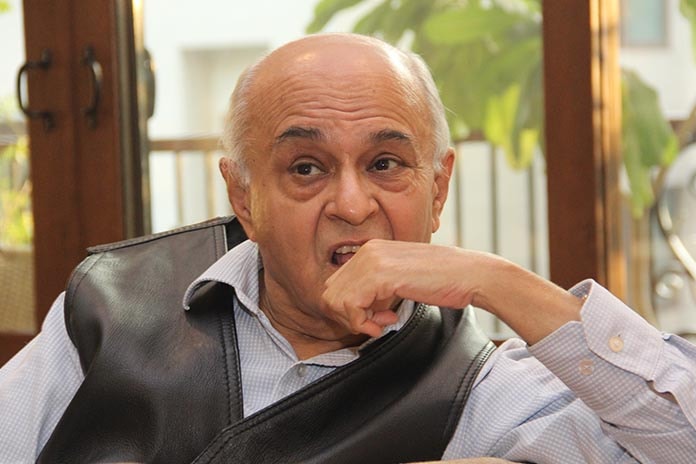 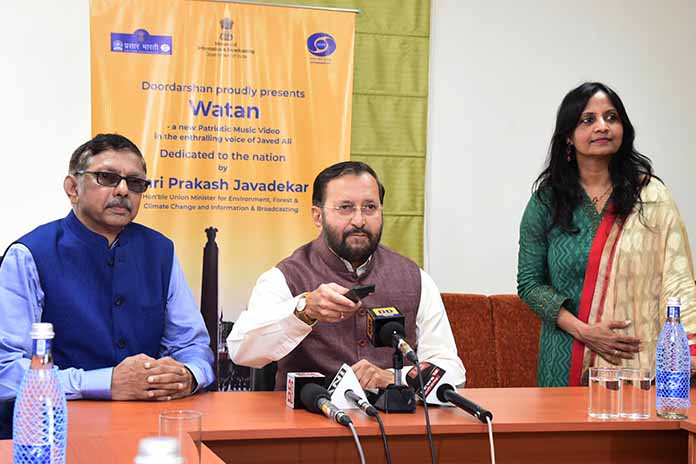 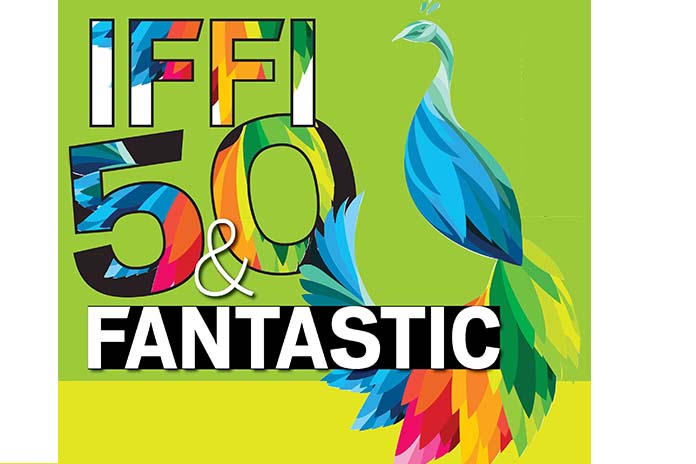